Choosing a Name Through the Journey of Adoption

My husband and I quickly realized that there were unique nuances to naming a baby through adoption. Would the birth parents have chosen a name? Was there something special we would want to use? What gender or baby would we be bringing home?

We hesitantly chose a girl and boy name as many of the birth parents we met with wanted to know what names we had chosen. They loved the names we chose. (Coming from big families we worked on finding names unique from everyone else's).

After two adoptions where the parents chose to parent, which we understood, we realized that there was a chance that adopting would t workout and continuing to think of names was difficult.

When we received the call to come pick up our daughter about three hours from our home, we had no name picked out whatsoever. As we trudged through a blizzard, I pulled up lists of baby names and none seemed like that were special.

We ultimately chose the name of a city that made a huge impact on my life and later on, my husband's. When we met her, we knew it was a perfect fit. 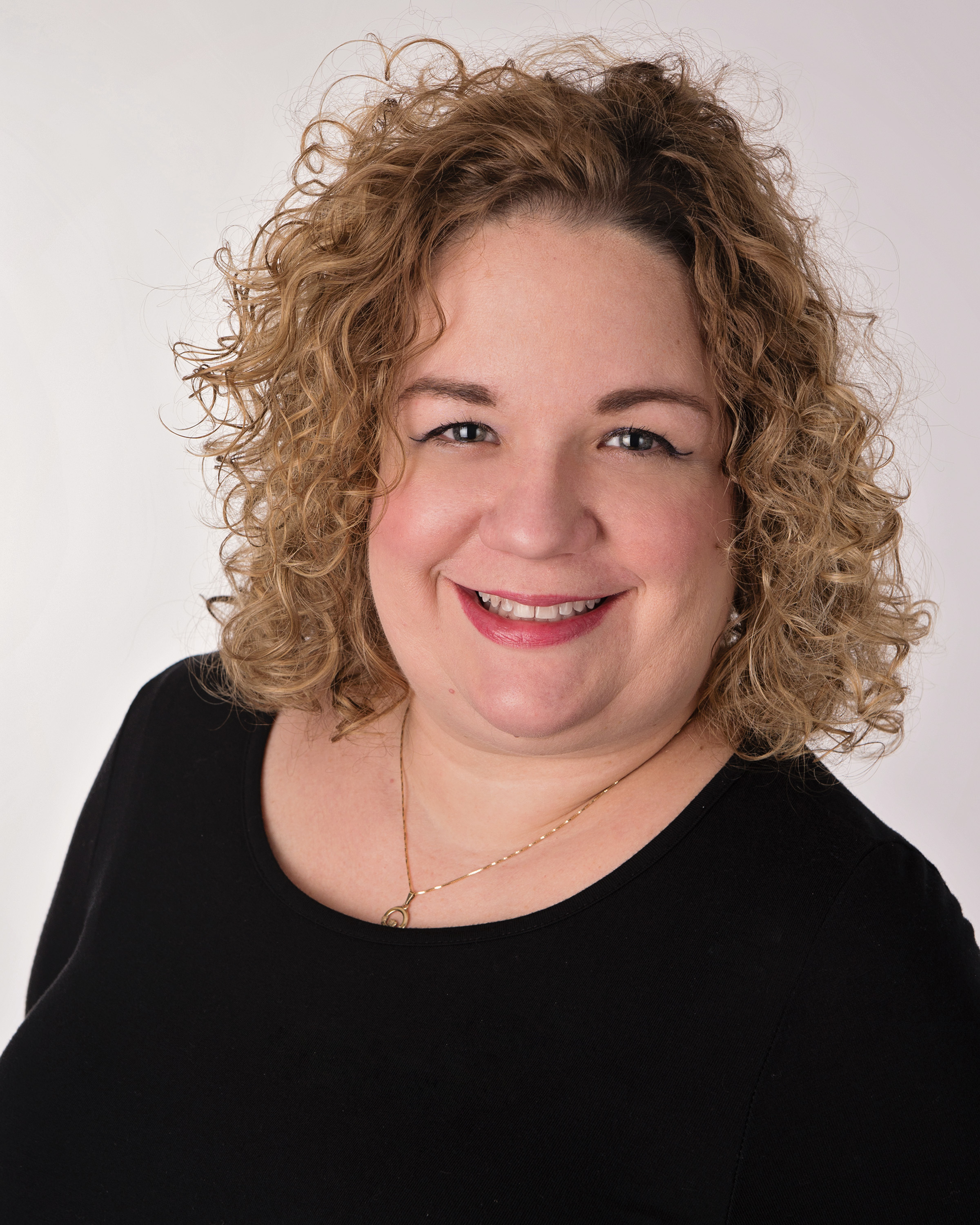 Dr. Julia Porter has worked in Higher Education since 2008, following a career as a High School teacher in Brooklyn, NY. She holds a PhD in Global Leadership from Indiana Tech, an MA in English Literature from Brooklyn College, and a BS in English Education from Indiana University-Purdue University-Indianapolis (IUPUI). She lives in Indiana with her husband, daughter, and rambunctious Australian Shepherd.