Catch them being good? Worst advice ever. 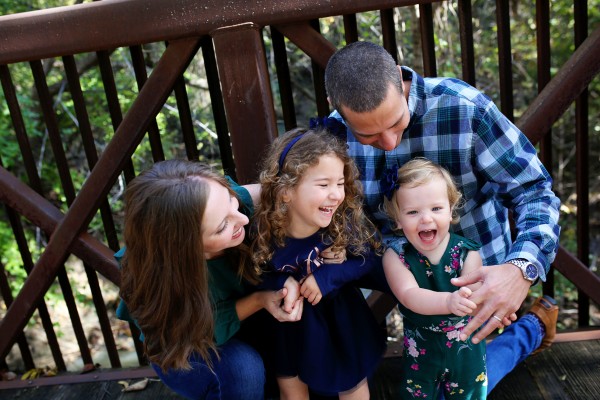 How many times have you heard someone tell you to "Catch them being good"? A million? Me too. It's basically the worst parenting advice ever, right?

Here's the kicker- as a parent coach and behavior analyst- I've probably said "Catch them being good" a million times also! (face palm)

Some days it's pretty impossible to find something good to reward. This morning was one of those times in my house. I knew that I could turn things around and turn it positive with my kids if I could just start giving more positive reinforcement, praise, and attention.

I watched. I waited. I tried to catch them being good. I really did. But there was NOTHING to catch. I couldn't find even the tiniest little glimmer of appropriate behavior to reward.

Again- I AM a parent coach and behavior analyst. I should be able to figure this one out!

My littles had destroyed our play room by this point (it's not even 9am in my story here- life with preschoolers!). So- I got down on the floor and we all cleaned up the toys together while singing one of those oh so catchy clean up songs.

I did 90% of the cleaning up. To say they did a good job helping clean up the toys would not be accurate. However, I rewarded both kids for this grand play room clean up. I HAD to find something to reward.

Each child got a sticker on an app on my phone. We are currently accruing stickers for good behavior that they will trade in for an outing to get ice cream when the whole phone sticker chart is full. I happen to think it's too cold out for ice cream, but it's not my reward, is it?

I gave the reward when another day, another time, this measly effort would not have been enough to earn that phone app sticker. But today- today it worked.

Once I gave the first reward, we had gotten the ball rolling. We built momentum and were on the happy, positive attitude train!

We had a fantastic morning. Creating an opportunity to catch the kids being good salvaged a rough start to the week. It really saved the day today!

Perhaps "Catch them being good" is actually really awesome parenting advice after all. 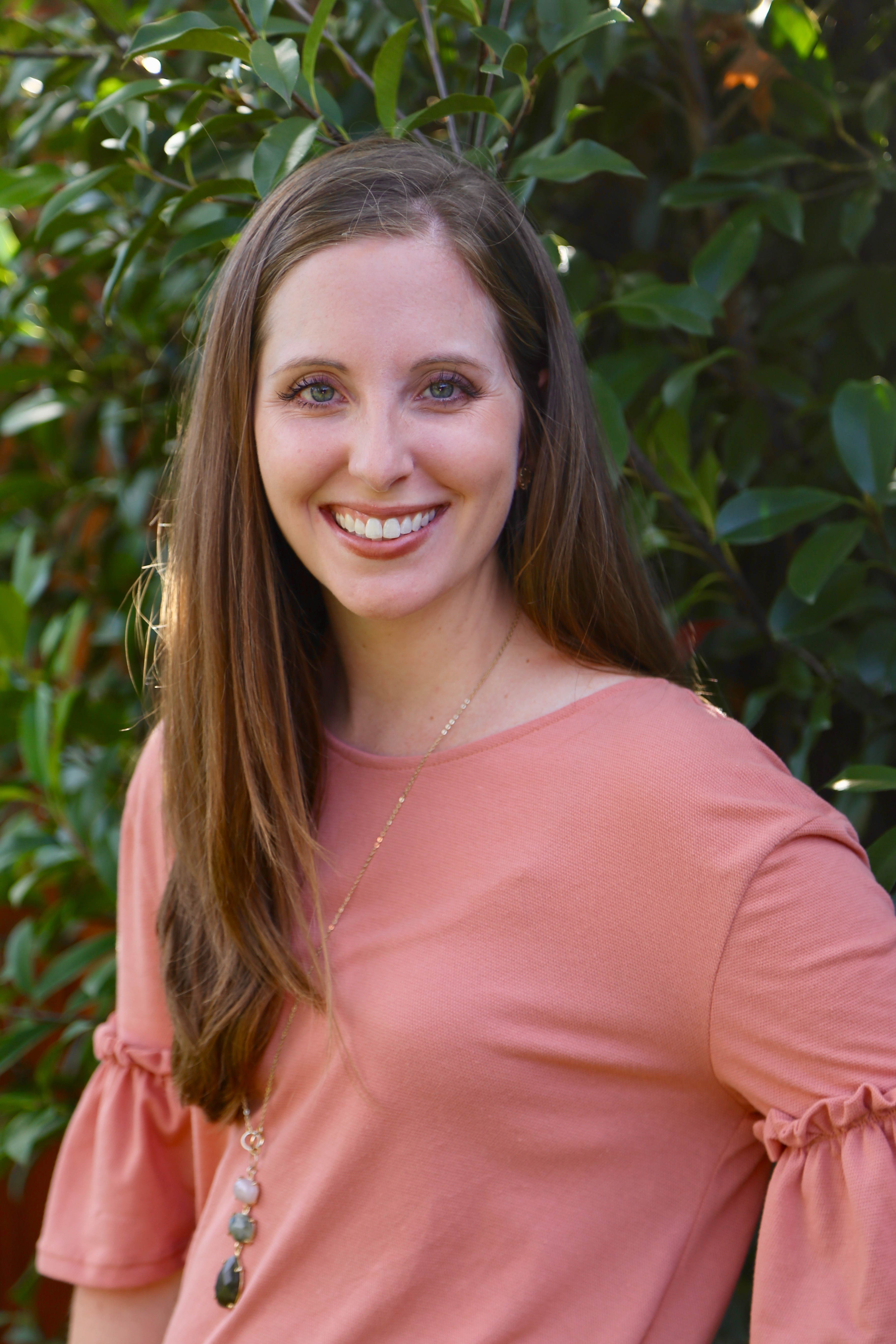 I am a mom, parent coach, behavior analyst, and author of Parenting with Science. I use the science of behavior analysis to save parents' sanity every day. Learn simple behavior strategies at ParentingwithABA.org.

How I Saved My Relationship with My Preschooler
How much can we really impact our kids?
It is NOT your child's birthday, so STOP BUYING YOUR KIDS TOYS!
advertisement

How I Saved My Relationship with My Preschooler
How much can we really impact our kids?
It is NOT your child's birthday, so STOP BUYING YOUR KIDS TOYS!