Bilingual Baby: How to Teach Your Baby Two Languages

First things first: Is it beneficial to raise a child with multiple languages? There are arguments on both sides of the fence. However, according to the majority of scientific studies, teaching your child two languages is beneficial. 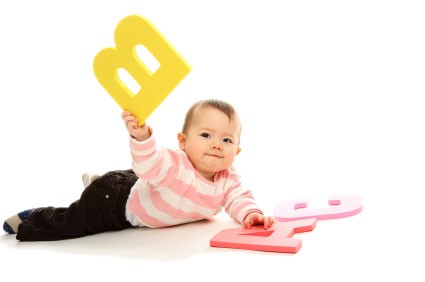 When it comes to successfully bringing up a bilingual baby, there’s no one size fits all approach. It’s all about finding what works best for your situation and your child.

There are four methods for raising bilingual kids that seem to be the most widespread.

One Person One Language

The One Person, One Language method is where each parent consistently speaks a different language to the child. This could mean that the mother speaks her native Portuguese with her children, while her partner speaks to them in English.

That said, it requires a lot of dedication from the parents to avoid mixing languages.

This means that the minority language is used at home by both parents with the children.

For example, both parents speak French at home (whether it is the native language of both parents or not) while living in Germany (where the child learns to speak German outside of the home).

Of course, as time goes by, we’ll probably need to adapt our methods based on what language support Little Linguist needs as he gets older. I’m sure our strategies will constantly evolve as he grows.

What about you? Have you decided to teach your baby two languages or more? What methods are you using to support their language development? 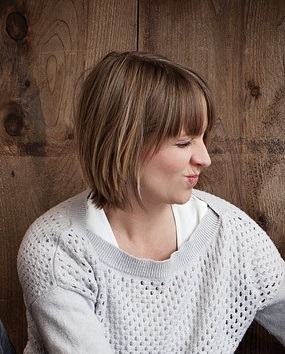