Battle Scars and Rites of Passage 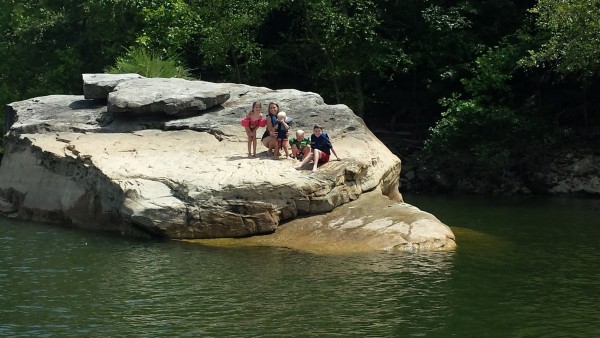 When my oldest son was three years old, I put him to bed one chilly autumn evening. We’d already read several books, said our prayers, and sang our songs. It was time to settle in, but instead he rolled out of the covers, stood up, and started jumping on the bed.

He giggled in defiance and bounced away from me but lost his balance and fell flat on his face. His cheek met the corner of the footboard. I saw it happening before my eyes, but I couldn’t do a thing.

As soon as he hit, his bloodcurdling scream filled the entire house. I knew without a shred of doubt that we'd be making a trip to the Emergency Room. The gash in his face was deeper than anything I’d ever seen. The blood was unrelenting.

I scooped up my boy. All frustration and anger at his lack of obedience went out the window.

Within a few minutes, we were on our way to the Children’s Hospital.

The nurse asked if I was okay and I shrugged and let out a small sigh.

"It's a rite of passage,” she assured me. I smiled back wearily.

I thought about it on the way home. Sure, it was a rite of passage for my little boy. This was likely the first of many battle scars for him.

But it was a rite of passage for me, too. For the first three years of motherhood, I’d been blessed with ordinary and predictable days. I never expected to rush to the hospital at 8:00 on a Friday night with a little boy who needed medical attention. In an instant, I realized how quickly life could change. And my mama heart has never quite been the same.

I'm grateful these incidents have been small as I know there are many parents dealing with far bigger things than a few stitches or staples.

Small as they may be in comparison, they were still defining moments in my motherhood and in my boys’ childhoods.

You’d think they’d learned their lessons, but I’ve caught all my children jumping on beds, running when they should be walking, wrestling, and seeking thrills with reckless abandon.

And though the mama bear in me wants to scold them (and sometimes does), I’ve also caught myself jumping and running and wrestling and living right alongside them.

By the time the stitches have fallen out and the staples have been removed, we’re back to our ordinary and predictable days. Though my guard is always up for a while, it’s only a matter of time before I forget to keep my eye out for the next disaster.

Sometimes we get bruised up in the process of living but that’s how we learn and grow and gain experience. It often begins with a late-night run to the hospital for stitches. It’s our rite of passage into a perilous world.

We make mistakes from time to time. We use poor judgment. We take risks. We fall on our face. We cut ourselves wide open. We defy and we disobey. We lose our balance. We learn the hard way. We shatter and we break.

We let our guard down. We forget the pain and we do it all over again.

We humbly bare our battle scars of a life well (albeit recklessly) lived. 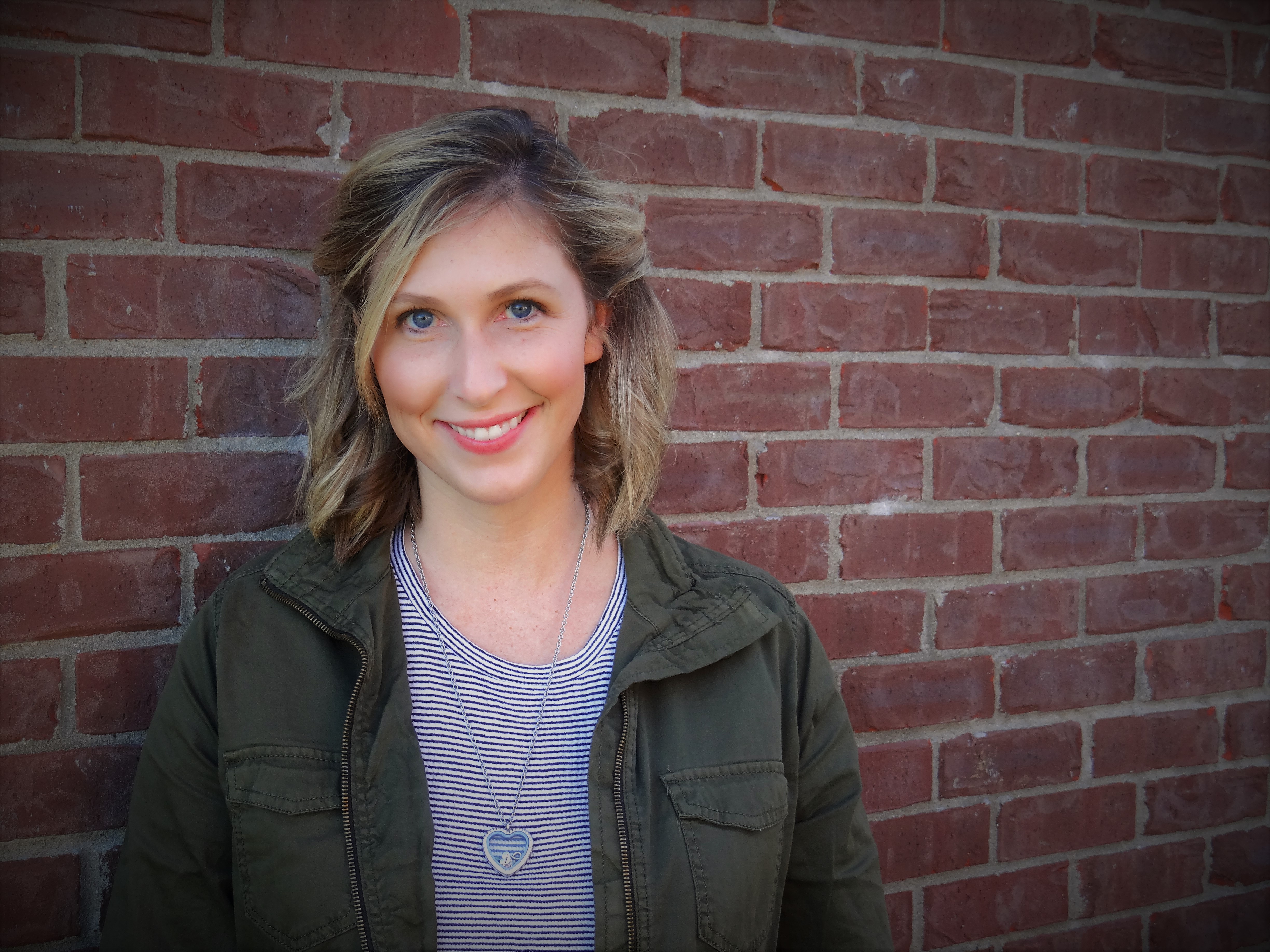 The Day My Babies Died
Mud, Blood and 'Harry Potter': What #lifewithboys Means in Our House
What’s In a Name?
advertisement

The Day My Babies Died
Mud, Blood and 'Harry Potter': What #lifewithboys Means in Our House
What’s In a Name?