Autism, how to navigate emotions

You can feel sad about your child’s diagnosis and still love them with every fiber of your being. If you do, I want you to know that you’re not alone in your feelings. It doesn’t make you a bad parent. You may feel powerless, frustrated, and depressed. I know I’ve felt all this and more. I’d kept these feelings to myself for a while because I was ashamed. I was afraid to admit them. I love Charlie, so the sadness that engulfed me was confusing. For a long time, I buried it.

Motherhood has a way of making us doubt ourselves. It has a way of torturing us with guilt when we’re not our best self, when we’re not what society expects us to be. But at the end of the day, these feelings are healthy – they make us human, and have nothing to do with the love we feel for our children. I still have moments of sadness about Charlie’s severe autism diagnosis, about the dreams and expectations I had, and about the pain it causes him that he can barely communicate.

Actually, I had one of these moments last night. I was at the playground with Charlie, and instead of playing with other kids, he sat on the ground like he always does and made a pile of gravel between his legs. That’s all he wanted to do the whole time we were there. I sat there on the bench and watched him, feeling sort of dissociated as one by one, other kids tried to get his attention and eventually gave up. 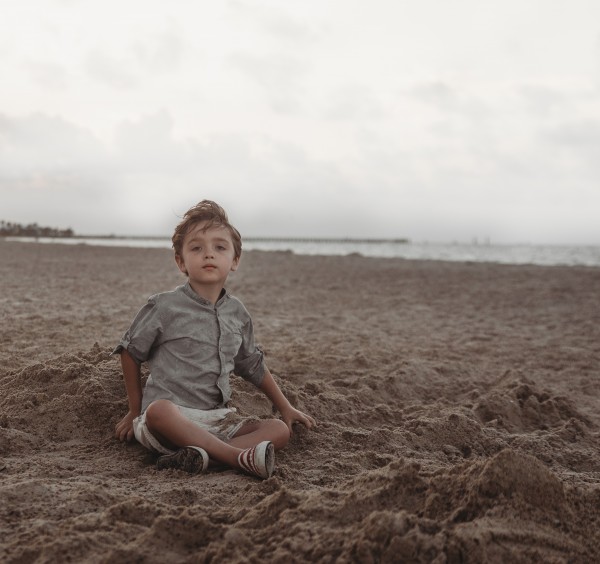 A soccer game had just ended, and little Charlie-age boys were walking past us with them, excitedly talking to their parents about the game that had finished. In that moment, the contrast between my world and theirs felt like a slap in the face. My motherhood expectations vs reality were on full display right before my eyes.

But then, just a few minutes later, a little boy went up to Charlie and said “Wow! How did you make such a big castle with these rocks? How did you get it to stay?? It’s awesome!”

I teared up. In that moment, it meant everything to me. It was the first time I’d seen one of Charlie’s peers look up to him. He didn’t see Charlie as a weird kid he didn’t understand who was totally focused on making a rock pile, he saw Charlie as a kid who figured out something cool and made an awesome castle. I worry so much about Charlie and his future, but that little boy reminded me that there are always opportunities, and things are often better than they seem. 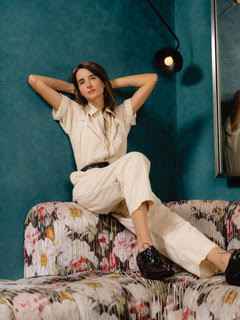