Next time you're visiting with your family health care provider, ask for a general opinion on one of the main causes of illness, disease, or other medical maladies.

There's a good chance she can answer in a single word:

Stress is a threat to your health. Especially if you're the kind of person who tends to internalize stress, you're likely to find yourself at risk of suffering health problems you might not otherwise have to endure. Because swallowing stress could be thought of as similar to swallowing germs.

There are many ways to combat stress. Eating right, exercising regularly, drinking enough water, getting enough sleep, and taking the right vitamins and supplements... these are all best practices for managing physical stress, and your doctor will certainly advise you to do them.

But emotional stress is dangerous, too.

If you're keeping anger or resentment bottled-up for fear of offending others, you might well be making yourself sick.

Learn to assert yourself - properly, directly, and respectfully - and you'll be doing your body a big favor. 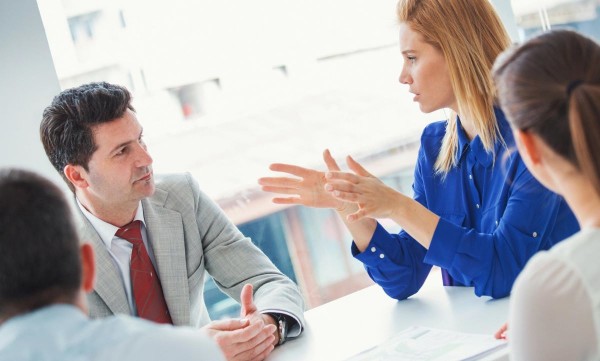 You Can Be Both Nice And Assertive

Some people are reluctant to assert themselves because they want to be (and usually are) a nice person. And in many cases, nice people subconsciously believe asserting themselves makes them "less nice."

As renowned speaker and motivator Zig Ziegler was fond of saying, such people need "A check-up from the neck up, to eliminate stinkin' thinkin'." Because you can be both nice and assertive.

The problem lies in the all-too-common misconception that being assertive is the same thing as being aggressive. But there's a very big difference between the two.

When someone is aggressive, they're actually doing or saying something to harm someone else. In contrast, when you assert yourself, you're simply getting your own viewpoint across, clearly and without apology or reservation.

That doesn't hurt anyone.

But never doing it might hurt someone in the long run.

The ABCs Of Good Asserting

Taking actions to assert themselves is sometimes a bit more of a leap than many "nice people" want to make at first. So a great place to start is to be more assertive in conversation, in order to start thinking a little more assertively (again, remembering that assertiveness is about expression, not aggression).

To improve your asserting skills in conversation with others, think "ABCDE:"

Learn to assert yourself better, and you're sure to enhance your overall health. Your mind, body, and emotions are all connected... stress bottled up in one area will show up in the others. So don't bottle it up anywhere! Express yourself... assert yourself... and it'll help you protect yourself. 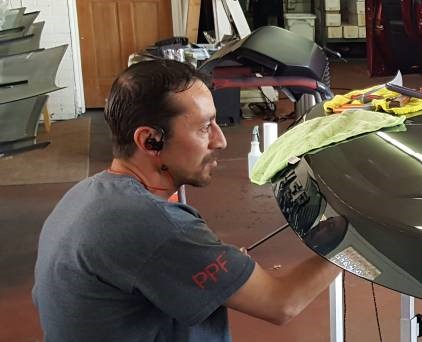 I am the of Superior Auto Image in Denver Colorado a one stop shop for car cosmetics.