​As it turns out, I'm human 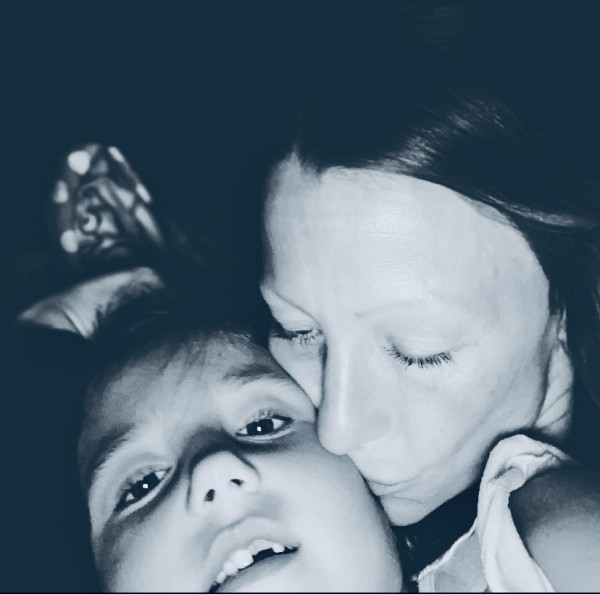 As it turns out, I'm human.

that somehow I was superhuman.

Supermom to be exact.

That my angel babies would be born to me, and I would get

That I would never lack patience and always actively listen.

That I would be a calm and serene presence in my kids' lives and not an easily riled nutcase.

That I would show my kids

— by way of my pristine example —

just how to be a formidable human and their impressive self,

all while remaining selfless and humble,

as they make their way through life's assembly line.

But, as it turns out, I'm human and imperfect to my core.

And thank God for that, really, because aren't we all?

So instead of raising little people into big people who

and demand perfection from themselves and others,

I'm raising little people into big people who are going to know a hell of a lot about grace and are ready and willing to dole it out.

And the world, well, I don’t think it can ever have too many of those.

Moms: Let's focus on raising good humans
We Take Turns Crying
Why everyone needs a friend like Jane
advertisement

Moms: Let's focus on raising good humans
We Take Turns Crying
Why everyone needs a friend like Jane