Are You Guilty of Undermining Yourself as a Parent Too?

Published by Rachel Peachey on October 6, 2016 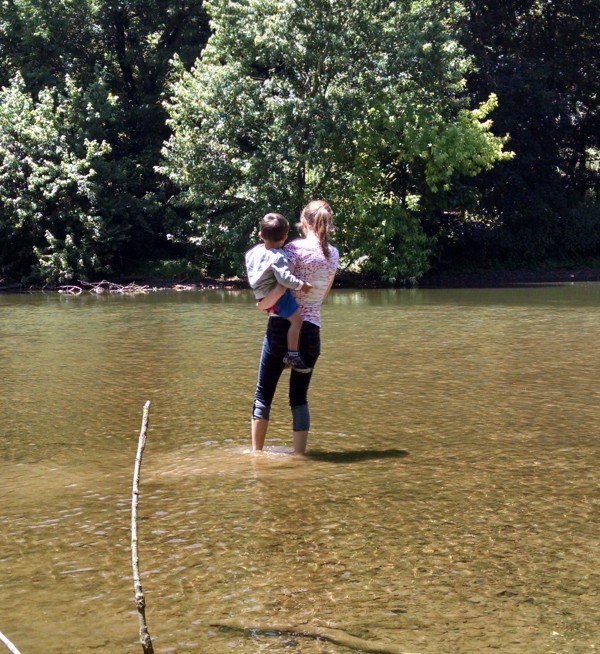 “Yes, finish that one and you’re done.”

It’s like the rumbling of a volcano that’s about to erupt and before I know it I’m grabbing the smartphone from the clutches of a furious green monster who also happens to be my little angel.

Most parents know this story. But, had I let him continue watching, I would be in much worse shape. He would always pull out the furious green monster on me, wondering if it would work to get anything he wants. Thankfully, that’s not the case.

How often are we convinced and manipulated by our kids’ whining insistence? I notice that it happens to a lot of parents and I’m guilty of it at times. When we do this, we undermine ourselves as parents. Giving in without undergoing a negotiation process means that our kids know our weak points and push outside the limits we’ve set for them. And they’re kids, they’ll keep pushing to find out where the boundaries are.

Don’t undermine yourself. Stick to your word. It will make each subsequent experience much, much easier! This doesn’t mean you have to have a totalitarian dictatorship in your home.

There’s a fine line between fair negotiations, where you take into account your child’s feelings and ideas, and permissiveness where you allow your child to run free with absolutely no boundaries. I personally think negotiating is great. It teaches communication and gives you a great opportunity to model empathy.

Here are some rules that help me walk the line between fair negotiations and permissiveness:

Kids can learn to ask for things nicely. If little Peanut doesn’t say “please” and use a reasonable tone of voice, there’s no negotiating. I do my best to speak respectfully to him, why shouldn’t I expect him to do the same with me? Of course, you have to be careful not to fall into the trap of saying “yes” to everything that’s requested nicely – it’s simply not possible. But, for the most part, “please” and a nice tone of voice can change my mind about coming to an agreement.

Have Peanut and I already made an agreement? If so, I stick to it. In the example of watching videos, if we’ve agreed on one more, and after that one he wants to negotiate another one, it’s a no go. Holding my word is important to me – it makes things predictable and he knows that I mean what I say. Otherwise, he’ll constantly be second guessing. So, there’s only one round of negotiating for any request.

It’s easier to explain your answers when you have a good reason to support them.

“Can I have ice cream for breakfast?”

“No, it’s not good for your body to have only ice cream for breakfast. Let’s have some eggs and toast, and later we’ll have some ice cream.”

Although my 3-year-old may not appreciate it now, it will eventually sink in that health is important. Or,

“Can I watch movies all day?”

“No, it’s ok to watch videos sometimes, but it’s bad for your brain and body to do that all day.”

Rather than using my authoritarian “no,” I give him a real, grown-up reason. I think he deserves to know why I say “no,” even if it’s just “I don’t like it and it’s too loud for me right now.”

How do you balance between sticking to boundaries and taking your child’s feelings and needs into consideration? 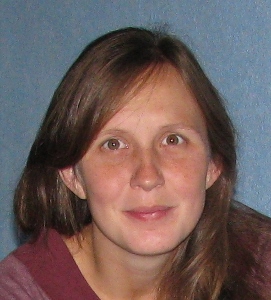 Mama of 2 (born in 2013 and 2015), Montessori teacher and freelance writer who lives in sunny Guatemala surrounded by 3 volcanoes. She blogs as Volcano Mama at www. rachelpeachey.com