Are we making modern parenthood expensive by ourselves?

Published by Nicole Barrett on September 2, 2018 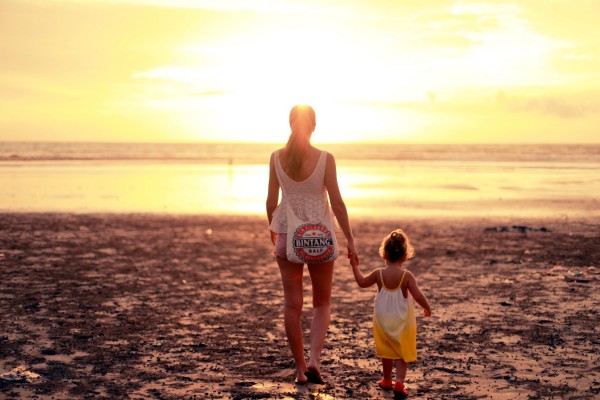 One of the scariest statistics I have heard recently is that costs of raising a child has gone up from $12,000 a year to $14,000 a year since 2015. The article claimed that just for the basics that include food, housing, clothing, transportation, healthcare, and health insurance the average family would spend $260,366 per child over an 18 year period. This figure did not sit well with me. For one thing, I have raised my son, who is now a productive and well-adjusted functional adult, earning a living for himself, on a salary that was well below what is said to be the bare minimum.

It seems that nowadays parents are under much more stress to provide more for their children than in previous generations. It seems that we have redefined what “just the basics” means. The question is whether we are raising better children, or whether we are just succumbing to social pressures and racking up massive debt in a way that actually produces worse results when it comes to the adults children will become in the future.

First, let's take a look at the idea of the basic costs of raising a child. When I was growing up on a small farm in southern Ohio I spent much of my time outdoors playing with farm animals and baking mud pies in my mother's best casserole dish, much to her chagrin. I was a happy, healthy child. I had a used bike that worked just fine and a group of good friends. Now, let's take a look at some of the basic costs in the early 1970s as compared to now.

In this exploration, we are only considering the basic necessities as they were defined back then. Let's take a look at food. If you take a look at individual items, the cost for staples such as milk, eggs, and bread have decreased as a percentage of take-home pay. However, families are now spending more money on processed foods, more red meat, and other junk foods that quickly run up the food bill. In addition, families spend more time eating out and cooking less at home. This has resulted in an overweight, yet malnourished society.

Our on-the-go lifestyle costs us more for transportation as compared to the 1970s when most of the meals were cooked in the home. Compared to the 1970s, even taking inflation into account, children's clothing has become cheaper than ever , but the items do not last as long and are not as high quality.

Let's go back to that $260,366 figure for the basics. According to the same source, if you added extras that are now expected such as early childhood education and care, college savings, music lessons, sports participation, family vacations, electronics and gaming expenses, and the fact that cheap off-brand clothing will no longer do, that figure jumps to $745,634 per child. Of course, you have to add in summer camps, math tutoring, and SAT prep classes as well. You could easily top $1 million per child and still give them what is considered a substandard life.

As you can see, the basics have gone beyond providing them food, clothing, shelter, and basic education. The expectations that today's society places on parents and children are unrealistic. What has all of this over-the-top spending produced in terms of return? Are we producing better adults that are ready for the world and the challenges that it brings? According to the number of adult children approaching their mid-20s who are still living under their parents' roof, the answer would be no.

We are giving them a lot of things but we are not preparing them for life. All we have to show for it is a bunch of credit card debt and little to no retirement savings to keep us well as we age. Perhaps it is time to rethink our standards and return to a simpler ideal of what children need to grow up happy and healthy. Perhaps it is time to give our children attention, time, and experiences instead of filling their lives with unrealistic expectations and things. 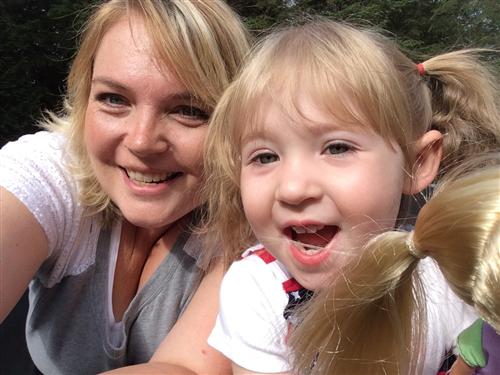