An Open Letter To The NICU Mom

Published by chasingbabiesanddreams on October 30, 2017 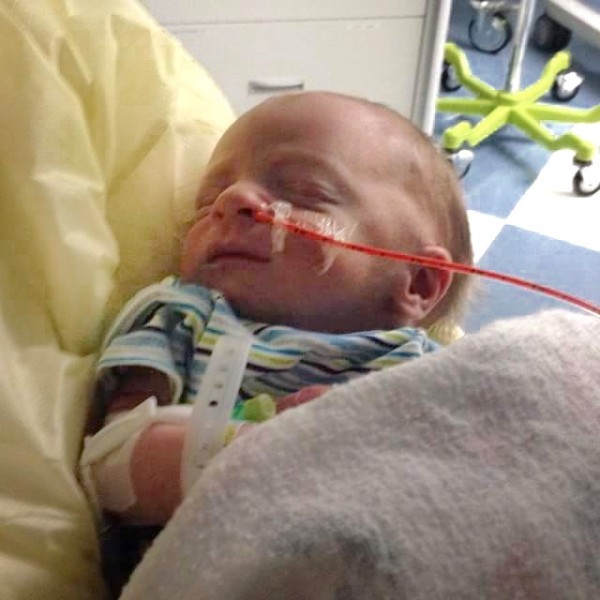 Halloween 2017 is in the books and it’s officially the month of giving thanks. Honestly, I never cared much for November until 3 years ago. Before it was just the month that stood between Halloween and my favorite holiday: Christmas! That was until I gave birth to Easton. This is the month we celebrate our happy, vibrant boy who loves exploring, Paw Patrol, and pretending to be a pirate. I didn’t know the fight he would be faced with in those first days. Between all of the heel pricks and beeping moniters, I learned what it truly meant to be thankful. That year we were grateful for raised blood sugar counts and getting the feeding tube removed from his nose. We spent Thanksgiving in a cold restaurant away from our family because we couldn’t bear to be far from the hospital and our sleeping baby in his isolette. 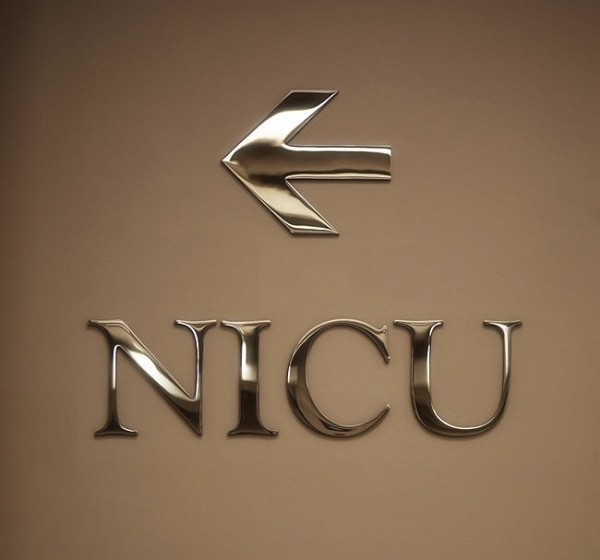 Eventually, we would go home and normal life would ensue but it would never be the same as it was before. We would freak out at any sign of an oncoming cold, making sure he drank every ounce of his milk, and didn’t leave the house for the first month. My husband Jason and I joke about it now but it’s a wonder that one of us didn’t kill the other during our “in house stay”. The first night with our son was not a great experience. We were both exhausted from no sleep and living out of a hotel. We finally got the call that we had been waiting on for fifteen days. Our son was doing well enough to go home now but first had to stay in one of the hospital rooms with us to make sure there were no more issues. The hospital we used was the best in the state for baby delivery and the nurses were life saving angels in medical scrubs. But the room we were confined to that night had a broken television, single bed shoved against a wall, and Jason’s legs hung over the edge of the recliner he was forced to sleep in. It was extremely hot inside the walk-in closet sized room and was just not how I had pictured our first night as a family of three. On top of that Jason was doubled over with a mysterious stomach pain and thought he may have to go down to the emergency room!

The nurse finally came around about lunchtime the following day to release us to take our baby out into the world. I’ll admit it. I was sort of torn by leaving the safety net I had having the nurses on call at all times if we needed something and their often firm but loving advice. These ladies cared for my child when I wasn’t able to and provided us with reassurance when we had none. Now, November stands for a lot more than it used to! It’s the month we go purple in honor of our premature baby and the millions just like him. 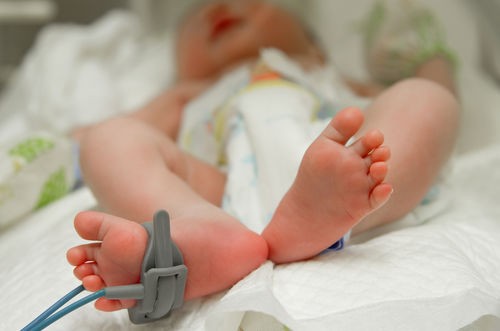 **November is Preemie Awareness Month! In honor of premature babies and their mothers, here is a letter I would like to share for NICU moms that are currently facing the battle.**

Welcome to the club you never planned on having membership too! That’s right..no one ever expects to become a part of this exclusive society. Each baby has a different story to tell on how they gained V.I.P access to the undivided attention they receive behind the locked doors of this club.

You may have been like me and had a extremely healthy pregnancy. You took special care of yourself and the life growing inside you. You did everything just like your doctor recommended. You even carried your baby to full term. But then something suddenly goes wrong and your little one is whisked away before you get a chance to welcome them into the world.

Ever since you found out you were expecting, you pictured holding your baby and looking into their eyes. You imagined how you would feel when that precious life was placed in your arms. But then without warning, those first moments you anticipated for so long are stolen. The thought never crossed your mind that you wouldn’t be bringing your baby home as soon as you would like. Instead of being close to your newborn and feeling their tiny fingers interlock yours, you spend the first days, weeks, or months of their existence peering at them inside a clear box. You spend hours watching their heart rate on the moniter. Countless calls to the nurses, hundreds of hand washes, numerous tears, and incalculable prayers are the only thing you’ve come to know. So many questions yet the one that weighs on you the most is, “Why?” What could I have done differently? Is there something that I did to cause this? The guilt you can carry can be overwhelming. But you are not alone!

You have a whole network of mothers who are behind you and have been in your shoes. They know the uncertainty you are facing and how what was supposed to be one of the most beautiful experiences of your life are stained with tears and worry. You have been forced to find strength that you never knew you were capable of possessing. Some of us have been there before and some of us are still there. We share a bond that many won’t understand because it is a journey they have not personally taken. The days are long and it may seem as if this trial will never end. But you and your baby will conquer this. It may not be today, tommorow, or even next week. But from a mother who has been right where you are, hold on! When things look dark, look up! God hears our prayers and He still performs miracles today. And they often come in the form of tiny babies who are born early yet right on time! 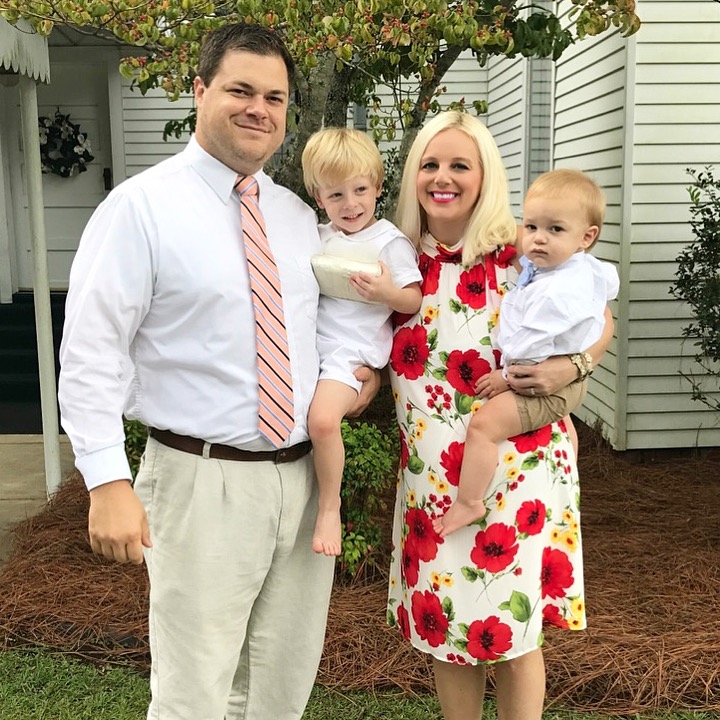 An Open Letter To The NICU Mom
The Night My Husband Became A Father (To A Preemie!)
Behind the smile of a NICU Mom
advertisement

An Open Letter To The NICU Mom
The Night My Husband Became A Father (To A Preemie!)
Behind the smile of a NICU Mom