Published by MaKayla Nemmers on December 26, 2018

Something I will remember as a new mom about 8 years ago, was one of my friends saying "always get ready." Obviously that saying has double meaning as a new mom. Get ready for explosive diapers, never sleeping, spit up hair and clothes? However, after a few weeks in you feel like a new woman after showering and brushing your teeth. Heck even getting a hot cup of coffee without having to rewarm it! I am going to go out on a limb and tell you to start "getting ready."

Remember growing up and getting a new outfit made the world of difference in your confidence? How about when you got a new pair of shoes? I know that putting on one of my favorite 5 outfits gives be a few drops in the self confidence bucket. Actually wearing jeans AND a bra in the self pick up line is basically the whole package...right?! As I got ready for the day, we had a busy afternoon. We planned to do the Science Center quick before Hockey practice, but after stopping to grab the hockey gear that was left in my husbands car and he has already left for work. I decided to make a bold move and change OUT of my yoga pants (gasp), and put on jeans and a nice shirt. Then I took it a step further and put make-up on. After that I really had the trifecta going as I curled my hair, using this new curling wand thing I got for Christmas.

Let me tell you....I felt like a million bucks, even my husband said I looked nice, and my kids were questioning where their mom went. I felt confident. As we walked through the science center I held myself a little different. I interacted with the kids the same, but I felt good. I wasn't trying to hid a bulge under my sweatshirt, or the fact that I was wearing mix-matched socks, and when was the last time I washed my hair and not just dry shampoo'd it?? I knew I looked put together and it radiated from me. This isn't the first time I have "gotten my life together" as I would say. I do it every couple days depending on if I am working or not. I typically get ready more days than I don't, we have busy schedules! It has made a huge difference in what I feel about myself. I assume this is what people that work out more frequently feel. *cough it isn't me cough* A final note I want to leave you on mom's is about coffee...mmmm coffee. Have you ever tried to drink coffee from an almost empty coffee cup? It is heart breaking, I question life when such horrors happen. So let's think about pouring energy, time and love into our kids in the same type of scenario. Replace coffee with energy and the cup is us. It is a lot easier to pour into them with a half full or full cup. Take time for yourselves momma's. Easier said than done, I 100% get that! When my husband is deployed I would typically get up 30 min.-1 hour earlier than the kids to get my life together and get ready. I felt like a calmer parent when I wasn't freaking out on them to get their damn socks on for the 1 millionth time. (although this would generally still happen) I swear they only hear me when I am speaking in a louder tone.... I would also stay up an hour later than the kids too. I like being able to watch my programs in peace. Make time for yourself! Whether it is grocery shopping alone, grabbing a coffee at target while picking up more ibuprofen for a sick kiddo. Or even sitting in the car, in the driveway while the kids are napping in the back seat. Find something that fills your cup. 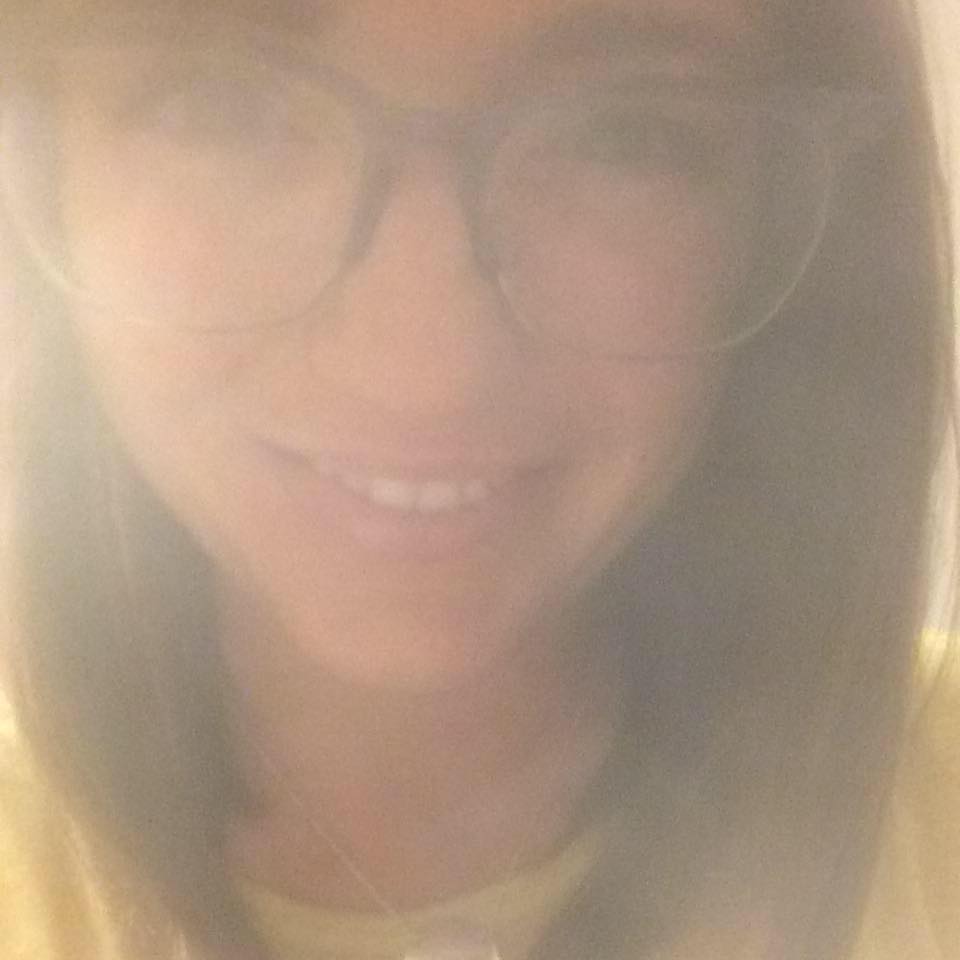 Hello!!! I am a police & military wife. Mom of two with CRAZY schedules, a substitute teacher, and finally a servant at heart. I love helping people with organization, schedules and having my hand in a bunch of different pots.