I lost my mother November 4, 2015 from complications of heart surgery. I had found out that I had the same heart condition, dilated cardiomyopathy, so making my family bigger was off the table. February 12th is my husbands birthday, and things in the bedroom escalated but was a miserable failure as usual. I had a procedure on February 22nd in which I told them about the “birthday surprise “ as to get a pregnancy before hand. It was negative, thank God because daycare is expensive for 2 children let alone 3!! Fast forward a month when I thought I had the flu..... surprise IAM PREGNANT! So due to my heart condition I had to see a maternal fetal doctor who advised I have an abortion and my husband agreed. My husband felt I needed to be here for our 2 boys which I agree but this baby deserved a chance. The doctors reasoning was my heart struggles to circulate the volume of blood my body has normally and it wouldn’t tolerate pregnancy and what comes with it. To continue to stay pregnant was a death sentence. I wouldn’t survive delivery regardless of the type. I told him no, Id rather die than to terminate a pregnancy based on what he thought would happen. So every appointment after he pushed the abortion until we reached a point where it was no longer an option. The doctor treated me horrible because I wouldn’t just comply with what he thought was best. He said I would make it to 28 weeks and I made it to 35!!! So the time came to deliver. I hugged my boys maybe for the last time. I told them I loved them and to be good for daddy, and I was wheeled away not knowing if I’d ever see them again. Ravyn Ann was born October 5th 2016 5lbs4oz and 17 in long❤️❤️. She didn’t need oxygen, no lights, nothing. She was perfect. She had trouble nursing and had to be in the NICU for 2 wks until she learned to bottle feed. She just had her first birthday and doing wonderful and as you see.... I’m still here. God has a bigger plan than any doctor, you just have to keep the faith. 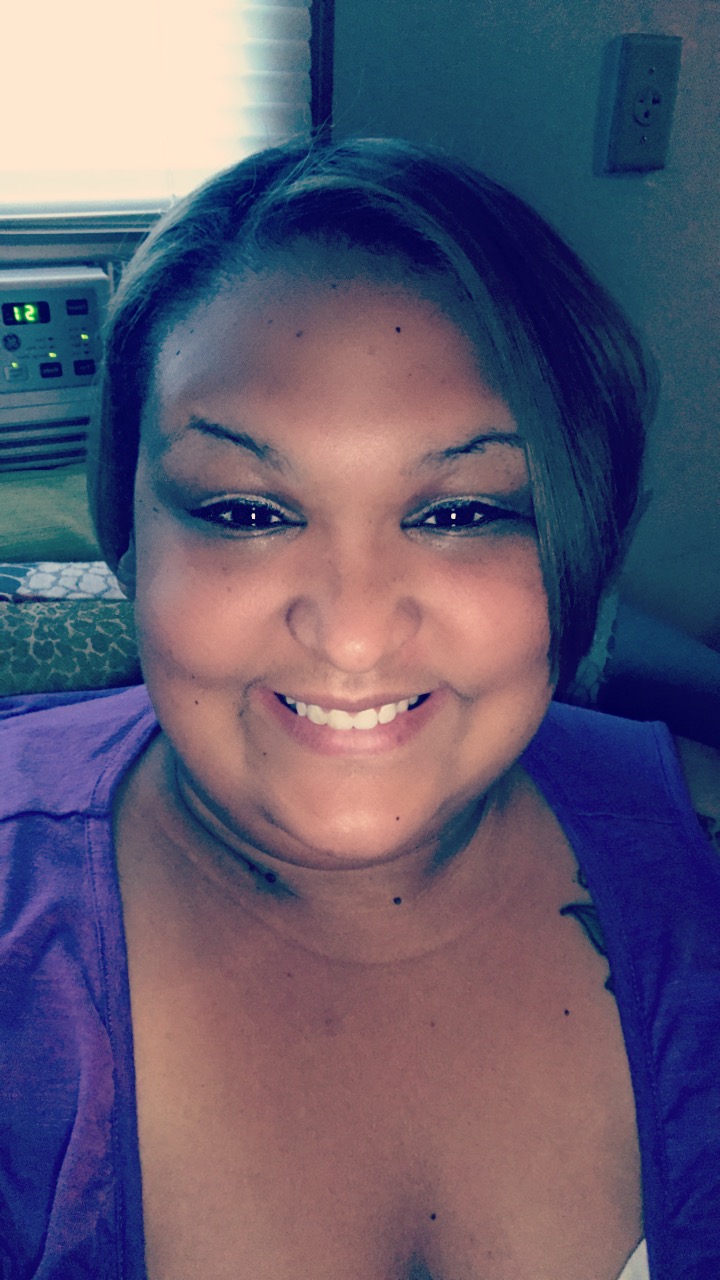 Having to Abort My Very Loved and Wanted Son: the truth behind terminating for medical reasons
Things Only A Miscarriage Survivor Would Understand
recurrent pregnancy loss
advertisement

Having to Abort My Very Loved and Wanted Son: the truth behind terminating for medical reasons
Things Only A Miscarriage Survivor Would Understand
recurrent pregnancy loss