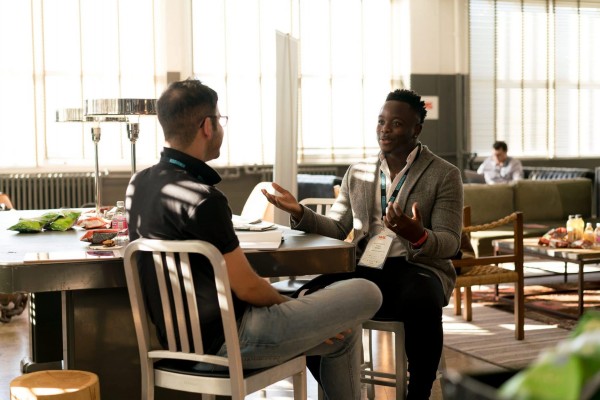 A few years ago I bumped into an old friend...

It was only a few years ago when I bumped into an old friend of mine.

If you're anything like me, you probably have a select group of close friends, those to which know you extremely well, and then a large number of acquaintances and old friends that you see from time to time.

This was the latter... After saying hello, we had a lovely conversation and caught up from the months we hadn't seen each other.

He's a fellow musician and has been working as a semi-professional musician by night, whilst working a 9-5 day job for a number of years, all to help amicably support his new family; a beautiful daughter and wife.

I'm not going to provide this persons real name, but instead say he's called Joe.

So upon seeing Joe during this unexpected meeting, he told me that he was becoming a father, yet worried how he would provide for this child with not having what one would call a job that had many opportunities for promotion or was in fact well-paid.

At this time, I was working as a freelance SEO (Search Engine Optimization Specialist) and had a few clients around the world that I was servicing. Now, given that Joe had provided an appropriate opportunity to explain why I thought working online would be best for him, I went into my usual spele about the advantages of working as a freelancer.

I even told him about several passive income sources & opportunities that I had been exploring and having success with, one of which was Dropshipping.

For those who potentially aren't aware of what dropshipping is, it's simply the process of setting up an online store, finding a cheap remote supplier (usually in Asia), marking up the cost so that you can make a profit and marketing your store. Whenever a product is sold, you can simply inform the supplier to send the product directly to your customer, and that's the business.

I told him that I had a blog article dedicated to explaining the method and I shared it with him, the blog article I'm talking about explains the steps for how to start a successful dropshipping store.

I distinctly remember him saying that he would take a look into the process and I had thought nothing more about it. 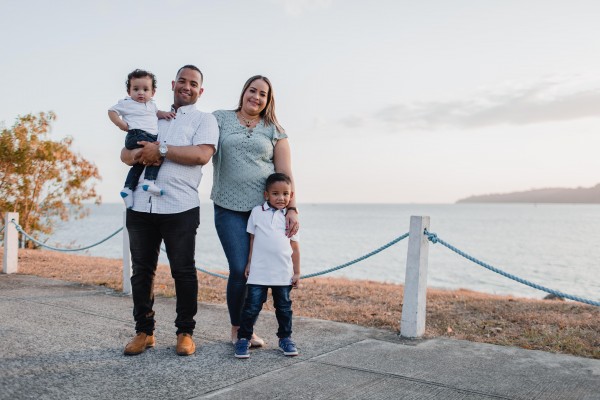 Now, one day out of the blue I was out doing some shopping when I saw Joe. He was with his family, and there was another addition, a small boy who is his new-born.

I waved, said hello and the usual thing started to happen, we were engrossed talking about the last few years and in particular what had changed.

Well, it turns out that Joe had also started a dropshipping store and it's been doing around $5000 per month in revenue, which stands to make him roughly $3000 profit per month.

He explained that he'd been meaning to thank me, because the article I had showed him on that day was the catalyst for him to take action and begin his own online business.

He kept repeating the same phrase (and variations) over and over, "having an online business has given me so much more time to spend with family" and I can honestly say that it's absolutely astonishing to see how it has changed his life, and his family's life for the better.

Not only can he run his business from home and be his own boss, but he gets to spend valuable time with his family and watch his children grown up during those crucial learning years.

If I can make a recommendation for anyone, it's to invest in creating sources of passive income for yourself. These revenue streams will help create a life with financial freedom, and importantly time to enjoy with your family... Take it from Joe as an example. 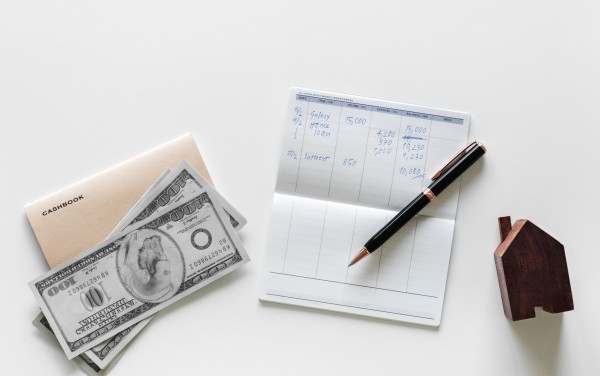 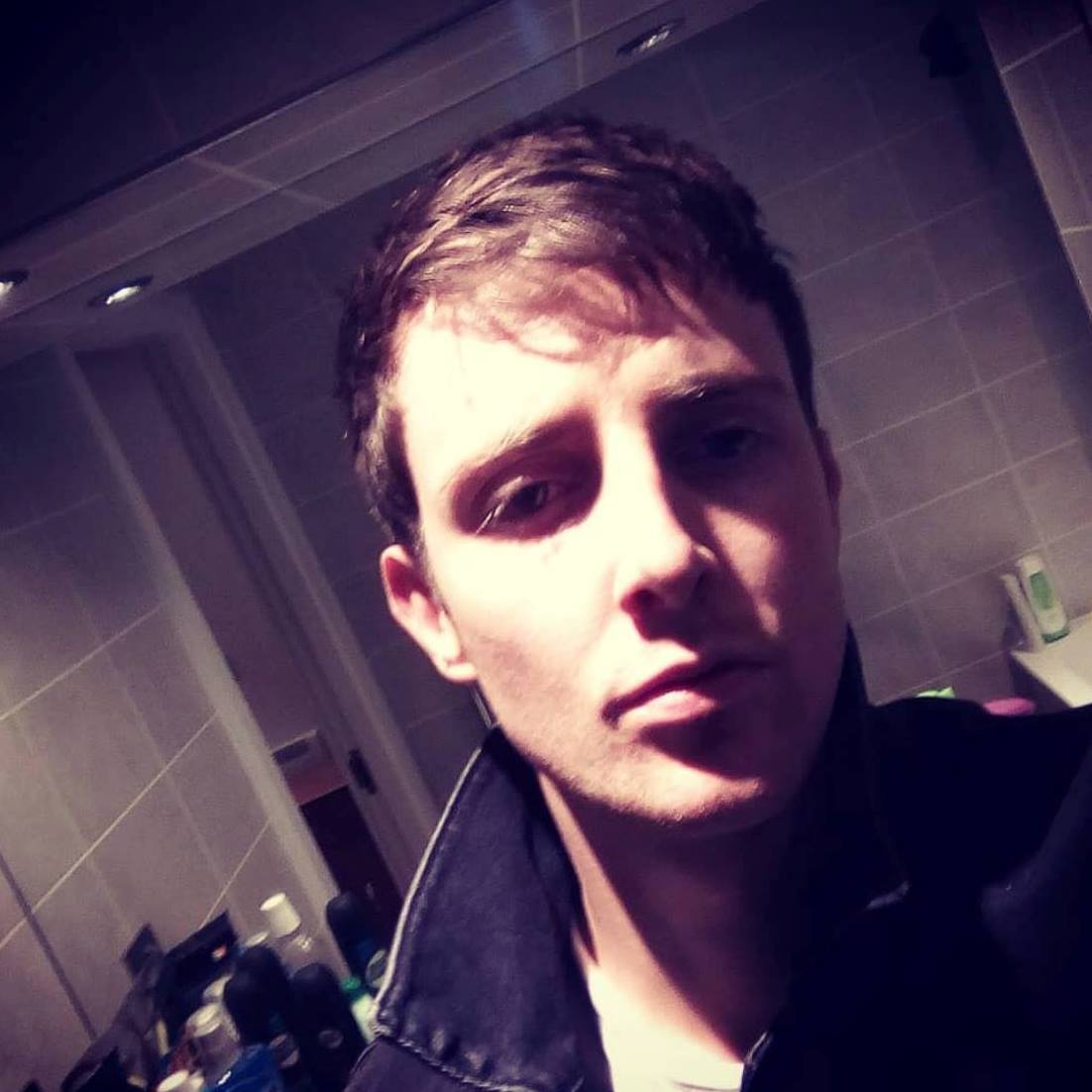 I'm a 25 year old, I'm currently living in Chiang Mai, Thailand. I work as a digital marketing expert, and primarily specialize in providing SEO (Search Engine Optimization) services to large, medium and small business' alike. Over the last few years, I've been working as an affiliate marketer, creating websites, blogs and E-Commerce stores and then using several organic marketing methods, including SEO, to drive traffic and sales. For the meanwhile, I like to promote other business', with one of my client's being a large USA-based SEO company. Thus, I help refer them SEO clients. Eventually, my goal is to create an SEO agency of my own, through my website https://themarketingvibe.com/. This website currently contains SEO-related information and software reviews, but will soon be diversified into discussing all kinds of digital marketing topics, including plenty of software & digital marketing service reviews and case studies. If you would like to connect with me, please visit my website and send me over an email. Additionally, if you're looking for SEO, Marketing & Content Marketing services then please feel free to get in contact with me.