'Keep raising these little ones right': How a retired veteran turned my tears from sad to happy

I cried at breakfast. Twice.

We had been on our summer adventure for nearly two weeks. We’d crossed seven states, driven over 2200 miles, and spent more than 30 hours in the car together and we were two days from done.

I chronicled these adventures truthfully. With the exception of a few challenging mornings, we had a great time. But when you have an extreme child who has held in their explosive emotions for 12 days because they’ve been around other people, knowing – if they possibly can, that they should do their best to be respectful in those situations – this morning was almost unbearable. 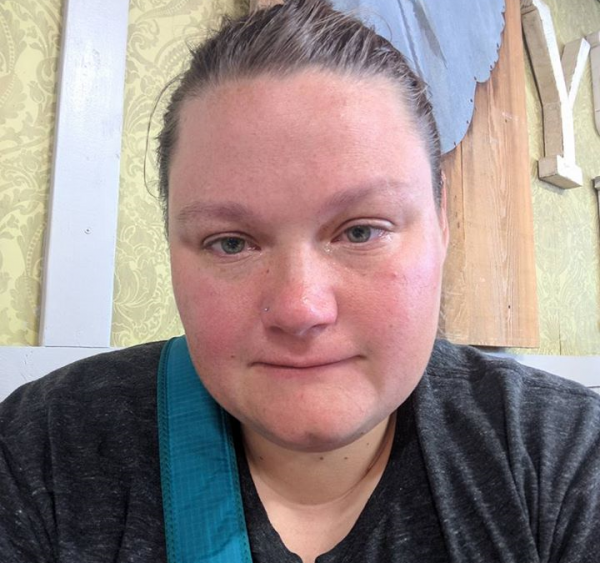 Our thoughtful, kind, hilarious boy lost it. And his sister was being a typical two year old. And I fell apart.

This life is simple and adventurous and mostly incredible…about 85% of the time. Today was in the 15%.

We left the hotel after a solid hour of melting down, talking it over, and repeating, with the full intention of eating breakfast and heading back to pack up and leave early. We’d had too much.

At a sweet little breakfast spot in Branson, our son spotted a nice older couple with the man wearing a hat featuring the words ‘Retired US Air Force’ in bold golden lettering. “May I thank him for his service, mama?”

I hadn’t said a word since leaving to eat. I had cried when we sat down. In public.

I was completely exhausted and overwhelmed. But my son, he expressed whatever big emotions he was feeling and then immediately moved on. That is how his brain works, while we are left to sort out what remained of our anger and hurt feelings and attempt to reconcile them with the fact that his brain functions differently.

“Of course, honey.” I smiled to him, stuffing down my feelings of wanting to explode, myself.

He smiled and thanked the man, who shook his hand and smiled back.

Our food came. We prayed and ate. Behaviors and attitudes were slowly improving and our hearts were healing over farm fresh eggs and biscuits.

Then, as we asked our waiter to take our bill, he said it was taken care of. Paid for. In full.

I began to cry, but this time I wasn’t embarrassed or ashamed of my public tears. I was so thankful of the reminder that, even when we feel like the biggest parent failures this side of the year 2000, we must be doing SOMETHING right.

Just when I was accepting the fact that I just couldn’t keep it together today, the sweet retired veteran returned to our table with two cookies the size of the kids’ heads, handed one to each of them, and said, “Keep raising these little ones right.”

Neither my husband nor I could decipher what he said next, mostly because I was a ball of happiness, gratefulness, and the little bit of self forgiveness that I must have needed but could never have afforded on my own.

Friends, we mess up every single day. And sometimes our kids are hard. Despite diagnosis or bad attitudes, they are just having a rough day. But we are still, despite public displays of motherhood’s white flag waiving, killing it. So we must press on. 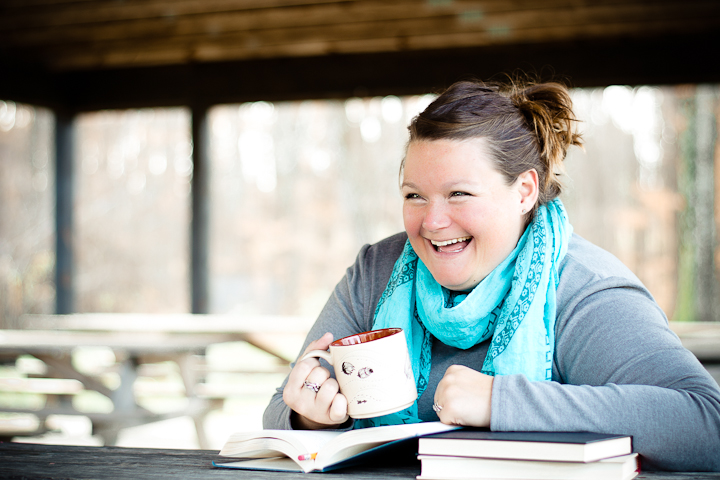 Popsicles and Patience: How I Remain Calm When My Toddler Is Not
The Day We Received Our Son's Dyrk1a Syndrome Diagnosis
Preschool: The Day No One Told Me I Would Dread
advertisement

Popsicles and Patience: How I Remain Calm When My Toddler Is Not
The Day We Received Our Son's Dyrk1a Syndrome Diagnosis
Preschool: The Day No One Told Me I Would Dread