A Stranger's Kindness During a Meltdown

Published by Christina Crawford on May 5, 2020

I made a bold announcement: we are officially out of the “tantrums phase.” Making such a grand declaration is a rookie mistake and I should’ve known better. It will not only ensure the universe proves you wrong, but does so in the most grandiose way possible.

I was checking out at the store and my toddler wanted to “be in charge” of the credit card. I allowed him to do so, but he kept putting it in correctly. I was trying to be patient, but there was a long line of people behind us and he was refusing my help. I finally had to take the card from him and do it myself which fueled his hulk-like rage. I saw the meltdown coming, so I gave him a stern look that said, “take your nonsense elsewhere.” He gave me a look back that said “woman, I do what I want, hold my beer.”

What happened next can only be described as a DEFCON level 4 meltdown. It was one for the history books. He was wildly flailing and crying and everyone in the store was staring. I finally noticed a lady trying to tell me something, but his screeching was so loud that it was impossible to hear anything. I could see her lips moving but no clue what she was saying. This went on for about two minutes, which is an eternity when you are standing there with a kid screaming directly into your eardrums.

Finally, I understood: IS HE THREE? I gave her a sheepish look because I thought she was going to berate me for this scene he was making. Instead, she gave me a knowing smile, nodded her head, patted me on the shoulder and told me she also has a three-year-old. All the stress and embarrassment I was feeling immediately melted away. I carried him out surf-board style, but with my head held high.

I don’t know who this fellow mom was, but that small act of kindness will stick with me forever. Her recognizing and acknowledging my pain in a non-judgmental way made all the difference in the world. She made me realize that every parent struggles and we are all in this together. Now, I feel inspired to pay that goodwill forward to another parent.

And also, you will never again hear me make such an audacious declaration; because apparently, karma has a real sense of humor. 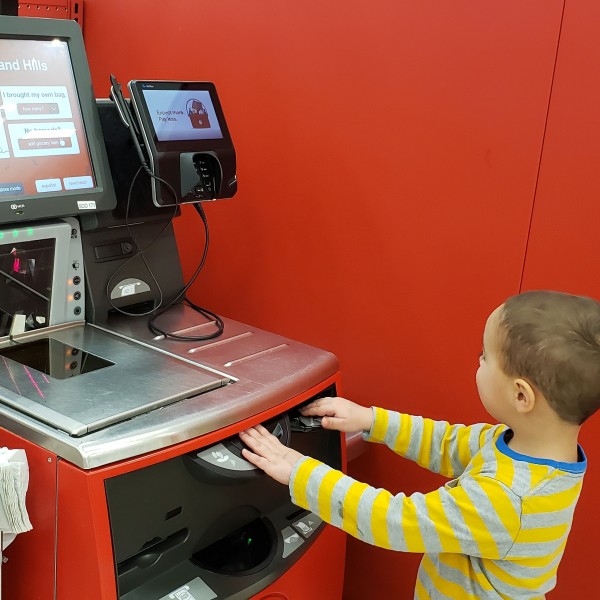 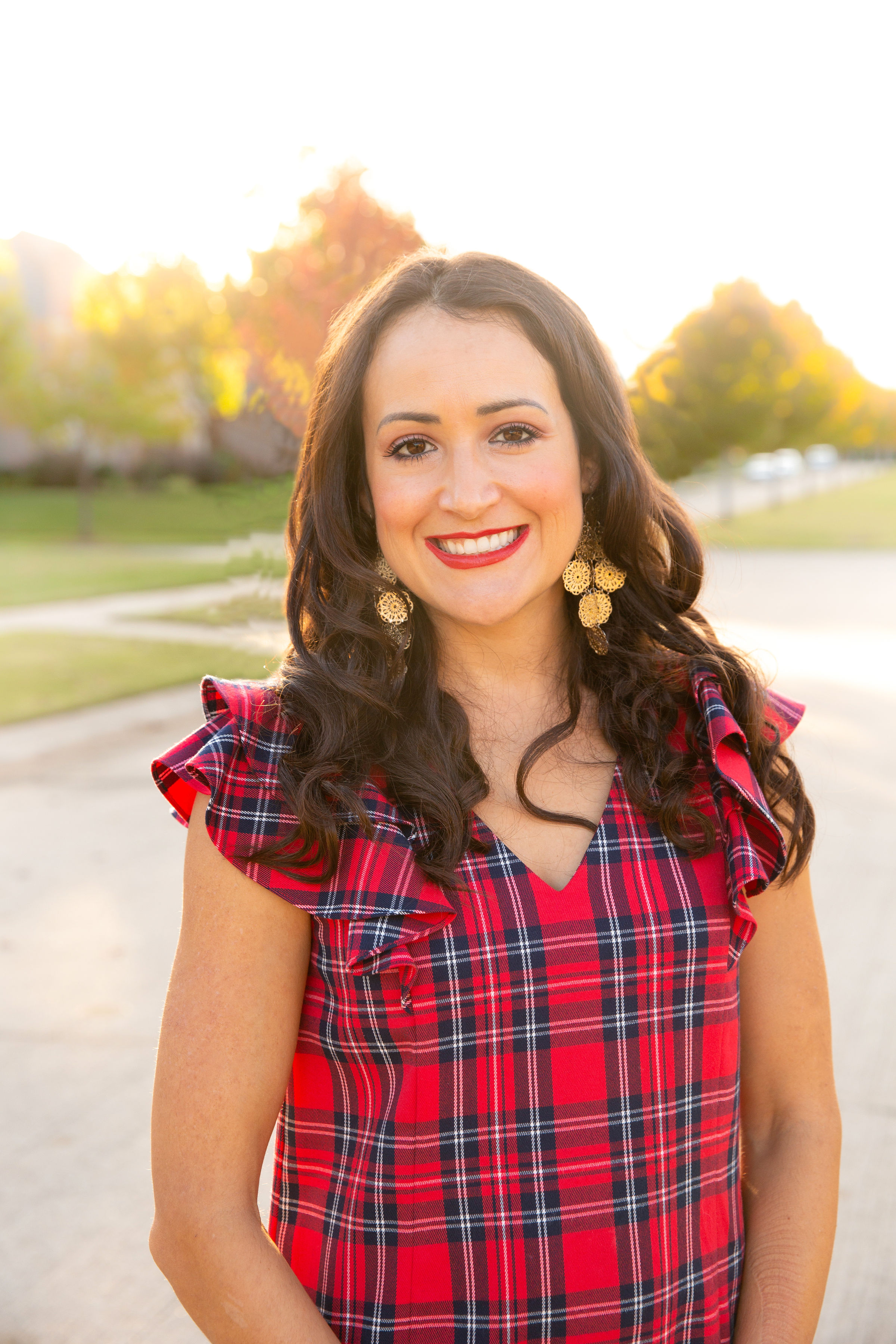 Christina Crawford has three boys under 6 whose behavior more closely resembles feral animals than actual human children. The truth is, she spends the majority of her time just keeping these people alive and putting out fires (actual and metaphorical). But mostly, she’s just trying to mitigate the damage to her sanity. Her writing has been featured on Scary Mommy, Sammiches & Psych Meds, Her View From Home, and Filter Free Parents. Follow along! https://www.instagram.com/mommy_dopest