I Made My Private Journal Public and Here's What Happened

Published by Stephanie Hanrahan on February 1, 2019

They say a picture is worth a thousand words, but what exactly are those words? What’s the worth of something that’s carefully curated, filtered, and posed?

I’ll tell you. I’m a recovering pretend-post addict, after all.

Our most recent family photos were met with many words of praise: “Your children are beautiful!” “You look so gorgeous!” and, predominately, the most gutting:

“You have the perfect family.” 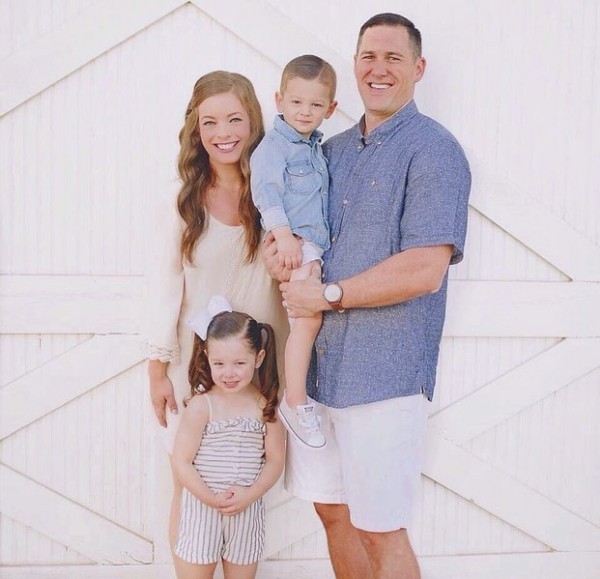 No one could’ve known I was reading those comments with a pit in my throat, probably from the comfort of my bed, the one I refused to leave even for meals. It would be impossible to predict that behind closed doors I was crumbling; a woman on the verge of a mental break. One who had spent the last few years trying to save that very same “perfect” family.

You see, a picture is only worth the story behind it, and no one knew mine. I was a wife, mother, sister, and friend to the outside world. I smiled on cue. I showed up to play dates and performed accordingly. I dressed my kids well. I exercised. I indulged in nights out with my girlfriends. I had a husband with a good job, a pretty home, plentiful vacations. That’s what they saw: a life tied up in a pretty little bow.

But here’s what was really going on behind our picket fence.

Let’s start with my husband.

He’s traditionally handsome and hardworking. A provider, a sacrificial and serving man. He doesn’t always have a lot to say (which drives me to drink), but I suppose it works well for us since I’ve been given the gift of gab. He’s a former athlete in his early thirties, and on any given day if you saw a photo of him you’d have no idea he has a failing heart. 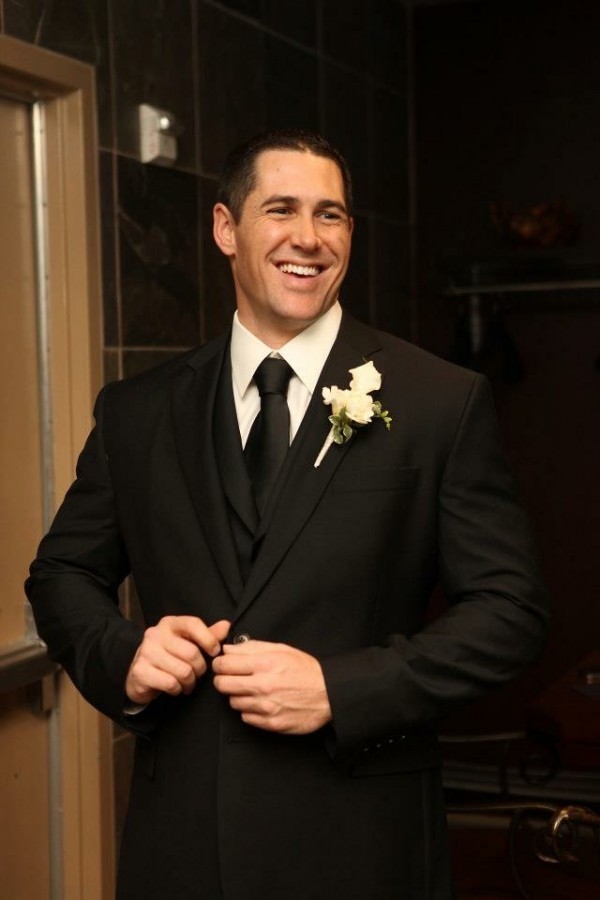 In the summer of 2016 I found him unresponsive on our bedroom floor. His heart had stopped, and as it turns out, it is broken beyond repair. We now live in a constant state of limbo: trying to ride his current heart out long enough (but not too long) before he gets a transplant, which is only promised to last him 15-20 years. Another fun fact? This condition is genetic. Our young daughter and son have a 50% chance of having it as well.

And then there’s my children. My daughter (now four) reads on a third grade level. She spoke in sentences at thirteen months old. She remembers every statistic from every show, book, movie, or random conversation you’ve ever had with her. She was scouted by a modeling agency (except I’m a horrible stage mom who wouldn’t miss nap time to take her to auditions). While other kids cried at new people or places, she ran in with ease. She’s an open-armed, loving, intelligent, emotionally feeling girl.

Who also has autism. 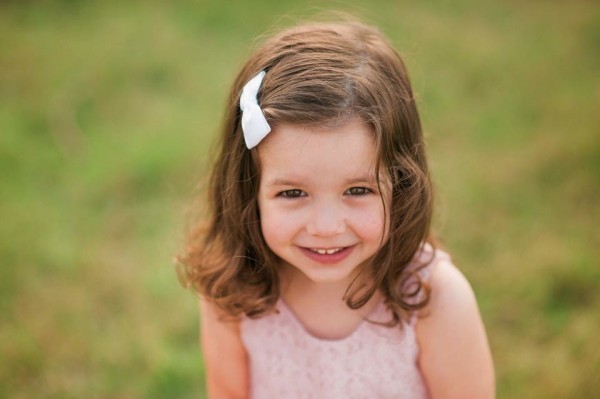 Next up is my son. Well, he’s two years old with a size eleven foot. He’s physical, and coordinated, and can kick a ball well into a scholarship future. He’s the happiest kid I’ve ever met, and handsome, oh, so handsome. That dimple does me in. He likes donuts, and parks, and putting things together, and thinks his sister hung the moon. He’s a man of few words like his father, but when he speaks he means it (I guess he got a sprinkle of my strong will too). I wish I could clone his happiness and drink up his smile. My son is magical.

And yes, he also has autism. 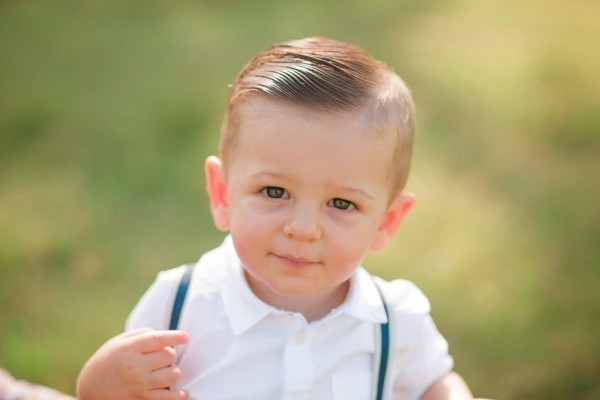 And that leaves me.

It hasn’t just been a few years of hiding in plain sight, it’s been my entire life. I’ve always wanted to blend in, and that came at a high cost: never knowing who I truly was. I considered myself a chameleon. You want a bright and bubbly girl? Here she is. Thoughtful and introverted? Coming right up. It was a good trait to have if you wanted to please the masses (or men), but a detriment if you desired real relationships, which I desperately craved. Very few people actually got a look behind my veil, and that is probably why very few people have lasted in my life. 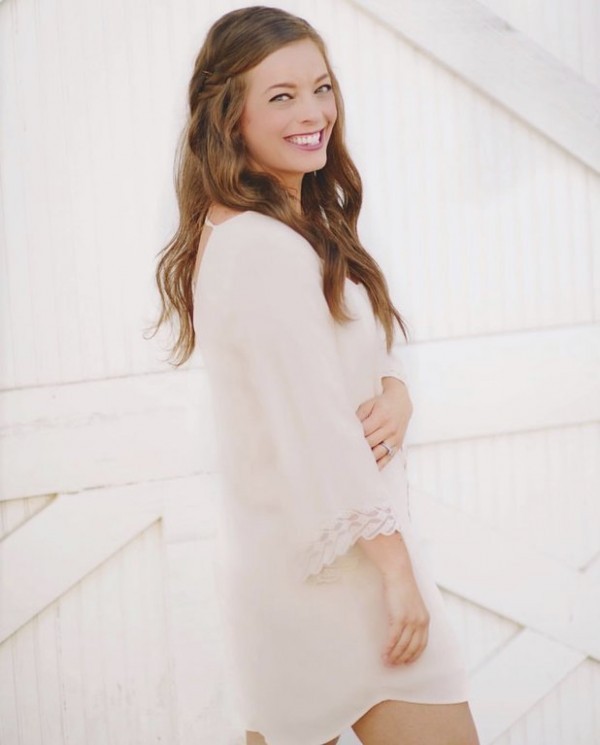 So here’s my real portrait:

I’m a child who was abused by her father at three years old. A girl from a small town who developed a great imagination and used it as an escape into the world of reading and writing. A teenager who slept with someone who wasn’t her age—actually, who was six years older—and although consensual, it was also illegal. Add statutory rape to the list.

I was a young woman who hopped from relationship to relationship—admittedly, sometimes they even overlapped (how dare I be alone for even one second). I loved deeply, everyone except myself. I became a nurse because it was safe. I had a stalker, a professor who propositioned me, and cancer, twice. I moved to a new city on a whim, knowing no one. I was single for the first time in my entire life at twenty-five years old, and that’s when I met my husband. Cue the white knight.

I married, I settled into the suburban life, I tried to start a family and had two miscarriages. Then I had my daughter, my son, and found my husband on the floor. Anxiety and depression have cycled through my veins my entire life, but now they are back with vengeance. Right along with low self-esteem and body image issues.

There’s a lot of beauty sprinkled in there too, but chances are that’s already public knowledge. I had no problem sharing my highlight reel; it was all this other stuff I kept hidden for far too long.

So why can I say all of that now without breaking a sweat?

Well, it’s because of that perfect photo. 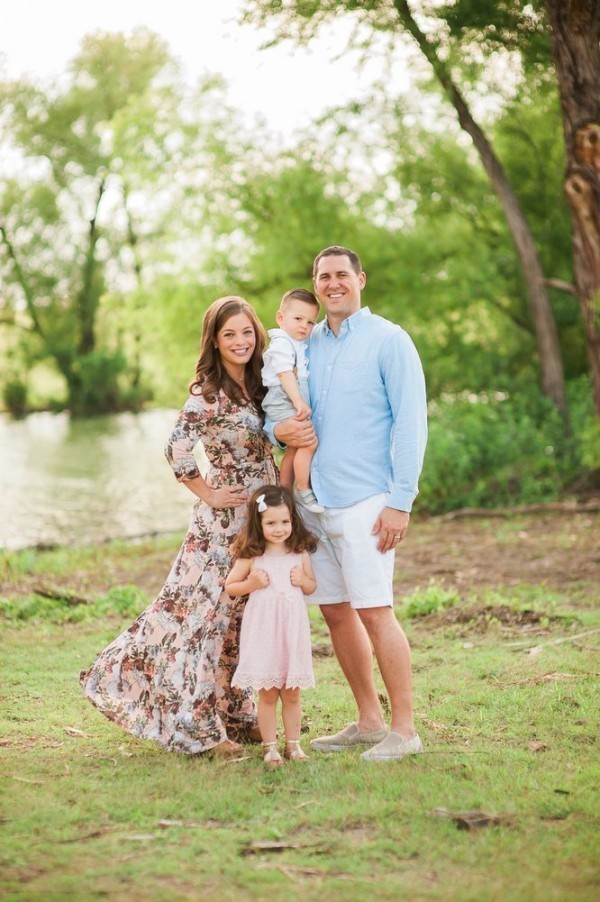 The day my daughter was diagnosed with autism I opened a private Instagram account just for myself. I used it as a journal, as a means to post the not-so-pretty. It was cathartic and life changing. It freed me to be seen, and yet still remain unseen.

When comments rolled in about my “perfect” family, I felt so icky about my half-truth life I decided to make that account public. I was shaking as I hit the submit button, but as soon as I saw responses with a resounding message of “me too,” I knew I was home. I was finally accepted—mainly, most importantly, by myself.

We all have a private versus public image and that’s okay. There’s things we show the outside world, and there’s things that we keep close. But the problem becomes when there’s no overlap. When you lead such a duplicitous life that you start saying (or posting) things you don’t even mean, feel, or believe. That may get you a million acquaintances, but in my experience it seems like humans in our core desire connection. And there’s just no way to get that through perfectly filtered photos and carefully worded posts. Believe me.

Not all stories need to be told on such a grand scale. My liberation was a long, long time coming. But the lightness I feel now trumps any fake feeling I had before. Will sharing your truth come at a cost? Perhaps. There’s some significant people from my life who have been noticeably absent and silent during my more recent story sharing. But here’s the flip side to that: 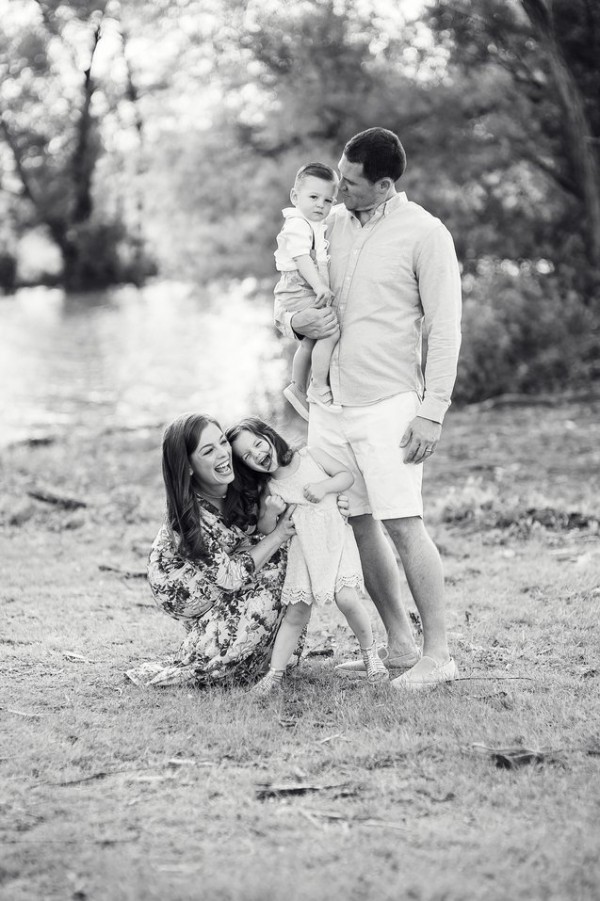 “We can choose to be perfect and admired or be real and loved.” - Glennon Doyle

Choose love. Every single time, choose love. Admiration means nothing if you can’t claim your truth.

If there’s a private image you want to make public, do it. Maybe even share it with one person first. It frees the space for others to follow, or at the very least, understand you better. No risk, no reward.

And I promise when you do so, not only will your island of isolation shrink, the picture of your life will be worth way more than a thousand words.