A Note to the Mom Questioning Motherhood 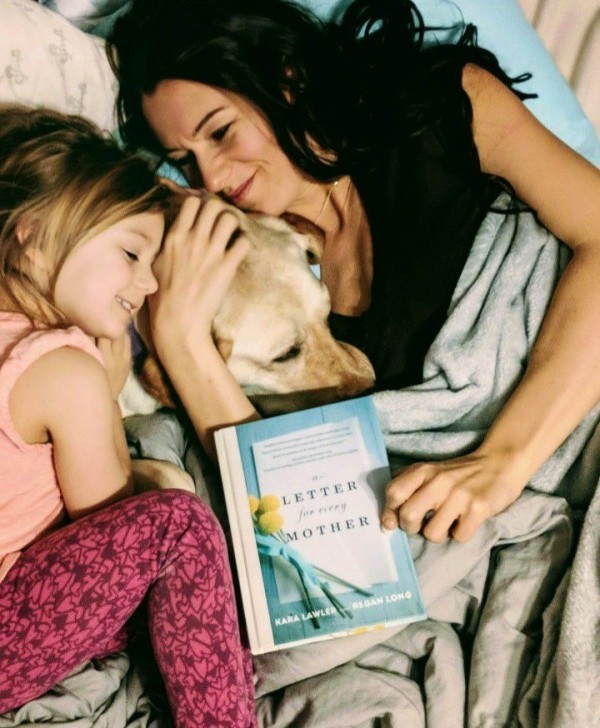 I've traded my house that was once quiet and in order for complete chaos and disorganization.

I've traded my nights of sleep for days of exhaustion.

I've traded my once voluptuous chest for, well, business... almost a decade of working boobs.

I've traded my lightweight and trendy purse for a diaper bag so big it barely fits in my vehicle.

I've traded a tight, muscular body in for one where everything has moved, shifted and appeared in places it never was.

I've traded being on time for giving fashionably late a whole new meaning.

I've traded a normal workout some days for simply loading and unloading, buckling and unbuckling, and going in and out of the house with four kids. It gives Shaun T a run for his money as this is my definition of INSANITY.

I've traded my stylish and tasteful wardrobe for wearing the same outfit for days in a row with my finest from the clearance rack.

I've traded the bed I once shared with just my husband for one sometimes filled with the entire family.

I've traded my heels for some flats... Who am I kidding? I'm barefoot most days.

I've traded long, luxurious showers for a two-minute rinse-off with little people either trying to bust down the door down or stick their fingers from beneath its entry.

I've traded my sanity for... well, a whole lotta crazy.

I've traded long hair that was always straightened, curled or styled for a greasy bun thrown on top of my head.

I've traded a clean, crumb-free kitchen for a feeding barn that never seems to close or appear to be sanitary.

I've traded a flat stomach for a soft spot that my babies like to rest their heads upon.

I've traded frequent date nights out with my husband for watching a show played back on the DVR before one of us is being summoned and passed out on the floor in a baby's room.

So basically, I've traded easy for hard, well-rested for draining and carefree for anxious.

Sothis... this is motherhood?

As crazy as it may be to believe, I think I'll take it.

To be honest, this zoo, this complete chaotic circus with its never-ending pleas was, quite frankly, the easiest trade-off of my life.

Excerpted from "A Letter for Every Mother" by Kara Lawler and Regan Long. (Copyright 2018) Used with permission from Center Street, a division of Hachette Book Group, Inc.

Kara Lawler and Regan Long wrote "A Letter for Every Mother" to show moms that we’re not alone! Compiling some of their very best pieces, many that went viral, the book seeks to build community and a tribe on the page. We hope that you pick up our book, cuddle up on the sofa with a class of wine or tea, and realize that we really are all in this motherhood thing together. Please join Kara and Regan's tribe by grabbing their new book, "A Letter for Every Mother," releasing on April 3. 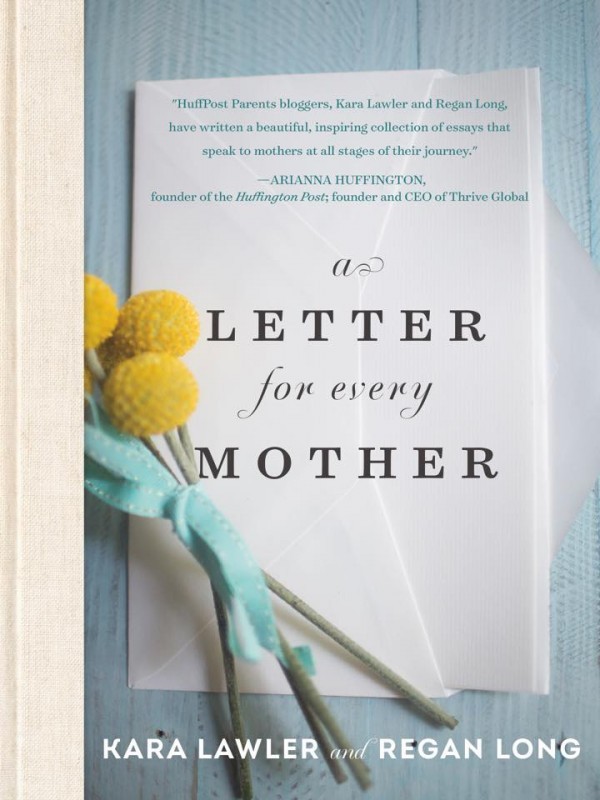 If you loved this essay written by Regan, please join Kara and Regan's tribe by grabbing their new book, A LETTER FOR EVERY MOTHER, and by joining them on Facebook. Kara and Regan can be found by clicking on our names. 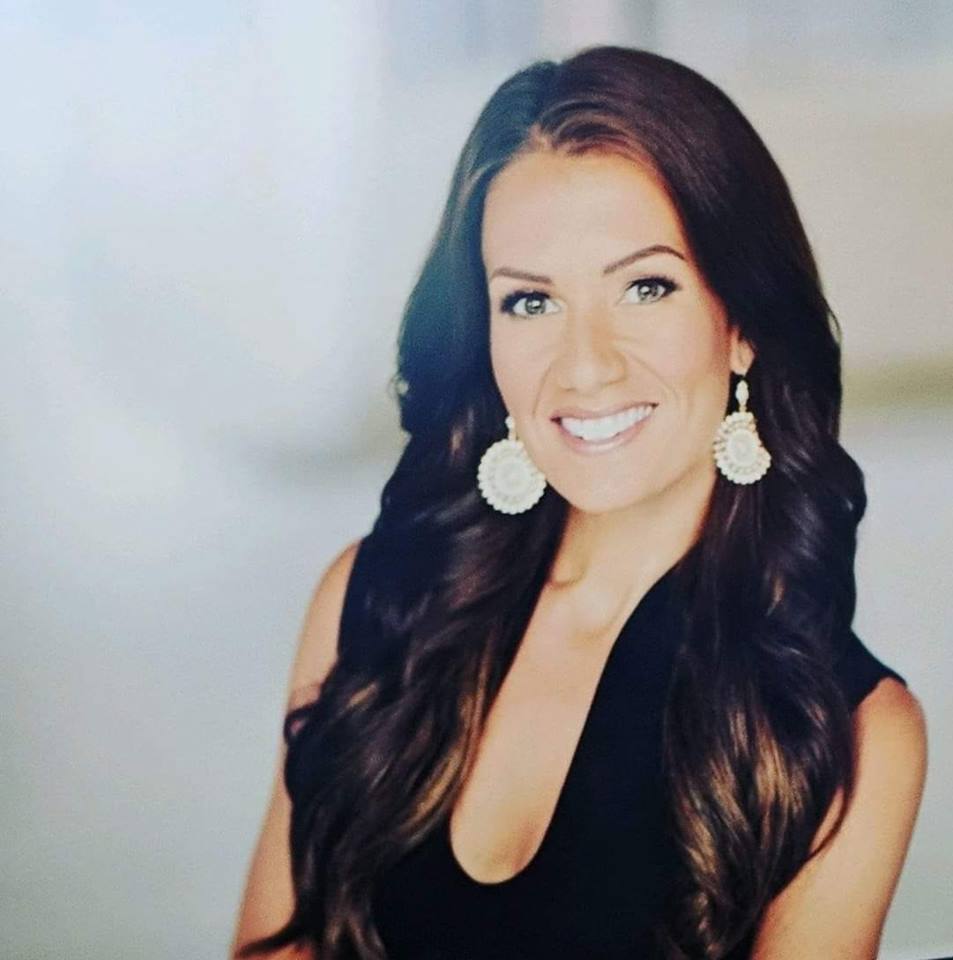 Best selling author, household blogger, global entrepreneur, top CBD business mentor, public speaker, philanthropist, and paid family leave advocate, Regan Long, has developed a huge platform over the years with her writing, touching millions of readers around the world. With her five children Kendyl, Kaden, Kennedy, Kelsey, and Kolby, Regan has found such inspiration navigating through motherhood, capturing empowering moments that she has experienced that are shared and read by millions across the globe. Long was named Huffington Post's top 10 blogger two years in a row and has likewise been featured on several other top parenting sites with numerous of her pieces being shared millions of times on Motherly, Today Parents, Love What Matters, and Scary Mommy. Regan has grown two top entrepreneurial businesses from home, retiring her from her teaching career at the age of 31. After publishing 101 Moments of Motherhood and A Letter for Every Mother, Long is releasing her third book, Stuck at 5 CM, that is projected to be a best seller after its initial feedback. REGANLONG.COM

Come, Be in Our Tribe
To the mom at the water park, thank you
To All the New Moms
advertisement

Come, Be in Our Tribe
To the mom at the water park, thank you
To All the New Moms