A man who doesn’t put up with all your versions, surely doesn’t deserve your best one 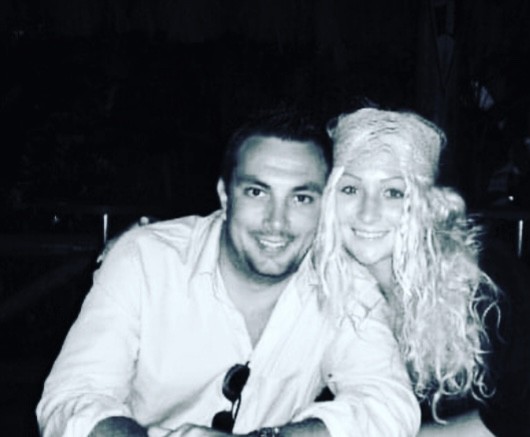 Last night I was watching tv and a woman in the show I was watching remarked that her husband got “the best version” of her early on in their marriage.

Another woman in the same show commented to her second husband that he isn’t getting the best version of her and she apologized to him for that, further reflecting on it and expressing embarrassment and remorse.

Two women (tv characters, yes, but all the same) deliberating and believing that the them of yesteryear who was

takes the cake over them of today who is

Both telling themselves, and their significant others that any version of a woman who dons flaws and is obviously imperfect is, for all purposes, defective, and therefore clearly not worthy of their or any great love.

I feel it so strongly, I’ll say it twice.

Because I beg to differ.

Man, woman, undecided or anything inbetween, no matter what version you are of yourself, YOU DESERVE LOVE.

And constructive criticism, of course.

And for all ur dreams to come true.

With no “but only if attached.”

Not but only if you never screw up.

Not but only if you always look put-together.

Not but only if you never worry or nitpick or exaggerate.

Not but only if you forever look as skinny as when you were twenty.

are working hard at something,

or even if you’re just working to improve upon yourself,

You deserve alllll the love.

And encouragement as does your deemed-by-only-you “best version.”

Dare I end my rant by announcing loudly and proudly that what will forever be the best version of you is the one who knows that all versions of you are worthy and awesome, even the ones that eat, drink, worry, complain or swear a bit more than the others.

So long as you are a kind, honest, humble, and giving this one life and your family your all, this version of you is pretty freakin’ fantastic in my book.

And also, a man who doesn’t put up with all your versions, surely doesn’t deserve your best one.

Loving our LGBTQ+ children is a life or death decision. This is why.
You deserve goodness and so does everyone else
I'm not "the best mommy in the world"
advertisement

Loving our LGBTQ+ children is a life or death decision. This is why.
You deserve goodness and so does everyone else
I'm not "the best mommy in the world"