A Letter to the Siblings of Kids with Special Needs

Published by Allyson Schwab on September 16, 2019

A letter to my boys ( and other siblings) of newly diagnosed kids with special needs.

He said to me today, “ I want home to be fun”. So I wrote them both a letter. It’s long, but my heart was heavy.

A letter to my boys ( and other siblings) of newly diagnosed kids with special needs.

No one told you your path in this world would take a sudden turn. It would get bumpy and rocky and sometimes you’d be hanging on for dear life to the edge of mom’s last ounce of patience before it would straighten out for a brief moment of smooth riding.

No one told you your responsibilities would increase or that the expectations unintentionally placed upon you would rise despite it maybe not being fair.

No one told you days may feel longer and less fun at times. You may feel the monotonous of a routine that confines you despite not being for you.

No one told you that you would automatically step into the role of advocate. It’s not only your job to be big brother and protector, but now it’s your job to advocate for the things they need that come so easily to you.

No one told you about this wild uphill climb. Some would look at all the above as a negative or as an unfairness to your childhood.

I want to remind you of all the beauty that lies ahead the higher you climb. When you can get above the clouds of here and now and see the big picture God has laid out, there is comfort in that. My child, he knew exactly what he was doing when he created you to be their sibling.

He knew they would need someone versatile, someone easily able to move from one thing to another or handle a schedule change last minute.....and he created you.

He knew you’d need to be strong. You’d fight battles for them they didn’t know they were facing.... and he chose to equip you.

He was giving you a glimpse into a beautiful world otherwise unknown to you. He introduced you to people you would have otherwise never met. You learned languages you otherwise may have never spoken. He gave you eyes to recognize hearts some don’t.

In ways he knew your time would be cut short some days, so he made sure that there were opportunities within that time with Mom and Dad that were more meaningful. Times where conversations occurred that otherwise would have never been heard. He gave you patience.

The truth is no one told us about this either. No one warned us our route would constantly change, somedays back tracking to where we were because that path led to a dead end. Although we parents may look like we know where we are going, we are gathering new tools, new routes, and new guides each and everyday. The constant turns and twists make it understandable if you’ve gotten sick a time or two.

No one told us how tired we would be, how we would struggle to balance their needs with the guilt we feel for the amount of your time that would be compromised because of the time we underestimated them needing. No one. No one told us because not one situation is like the other. No, your sisters aren’t like anyone else. They are them and you are you.

You know something else God didn’t tell us? How amazing this story would be. The chapter we are in may be rough, but there is always joy within the sorrow. So Hayden you are right, some days our house won’t be fun. Some days my patience will be nonexistent. Some days you won’t want to wait for that meltdown or carry that flailing sister of yours. 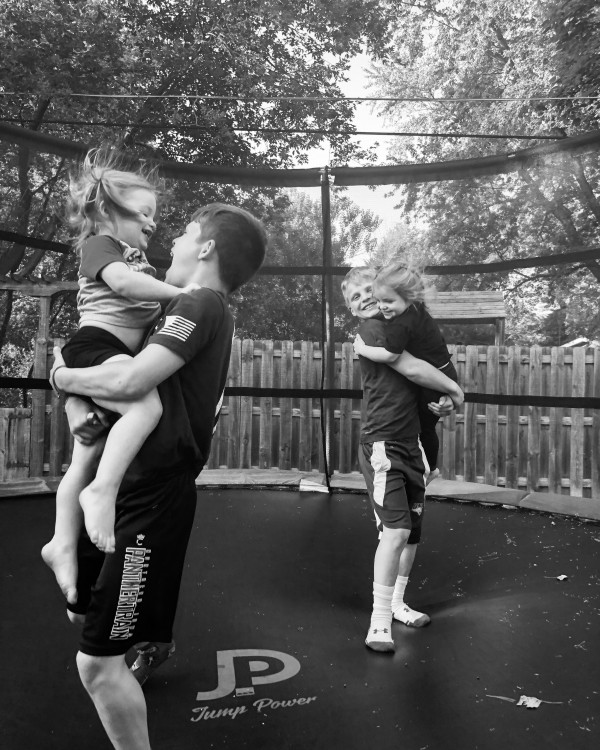 There however won’t be any day those girls don’t need their big brothers. On the days it’s hard remember the impact you are having on their life. You and your brother at 11 & 10 are loving two tiny humans not out of obligation, but out of desire to better their life and they feel it. So although the road may be rough, the sky ahead is clear. The top of that mountain awaits and then another ....and I wouldn’t pick anyone else to be my climbing buddies. 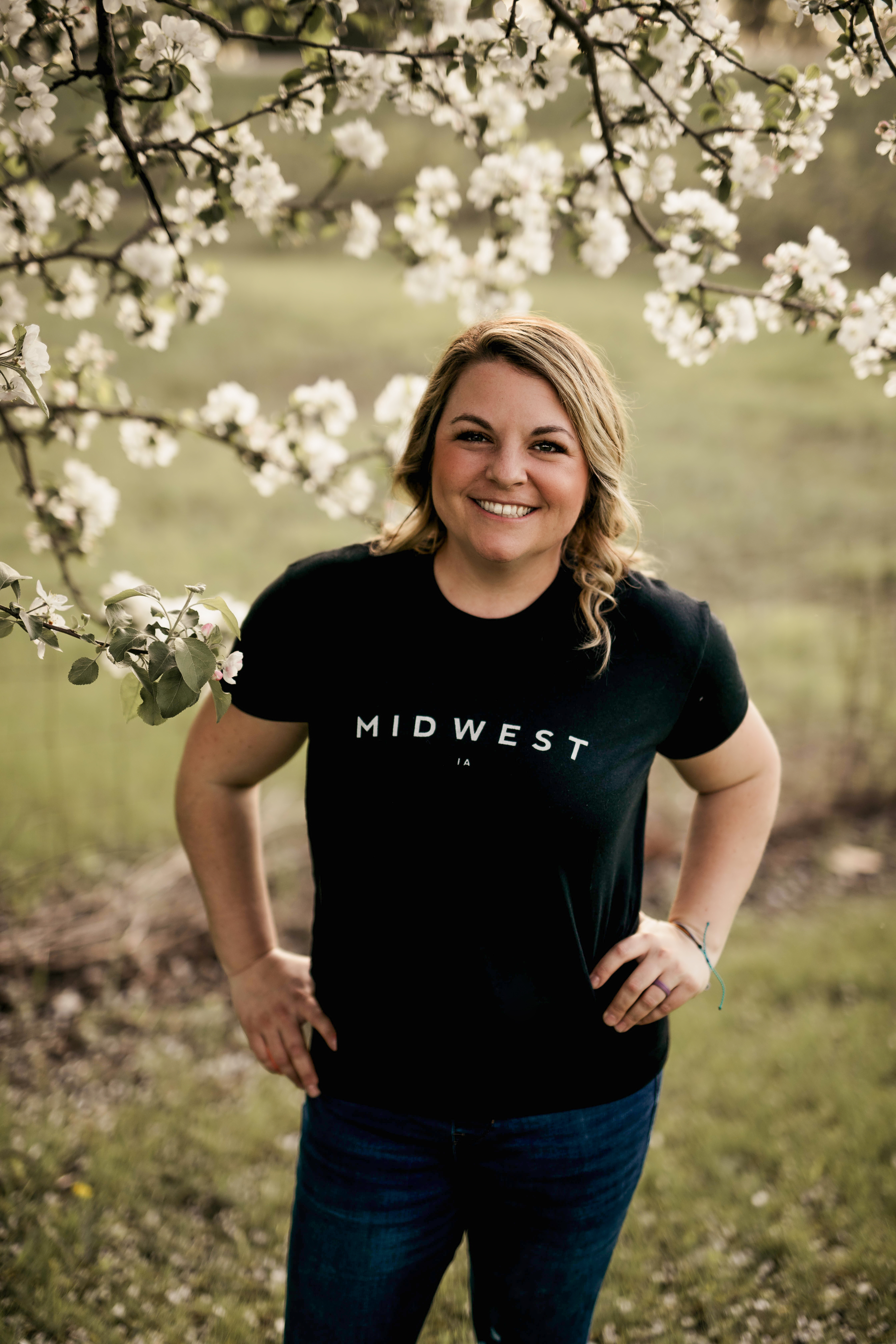 Mom of 4, 2 boys and 2 identical twins recently diagnosed with Autism. We live in Iowa where I am a photographer and my husband is a wrestling coach!

Dear Baby H, {Letters to my future baby.}
Parenting Gives You a New Perspective on Life: The Wildflowers
Facing a Possible Birth Defect: My Story
advertisement

Dear Baby H, {Letters to my future baby.}
Parenting Gives You a New Perspective on Life: The Wildflowers
Facing a Possible Birth Defect: My Story