A letter to parents having their second child 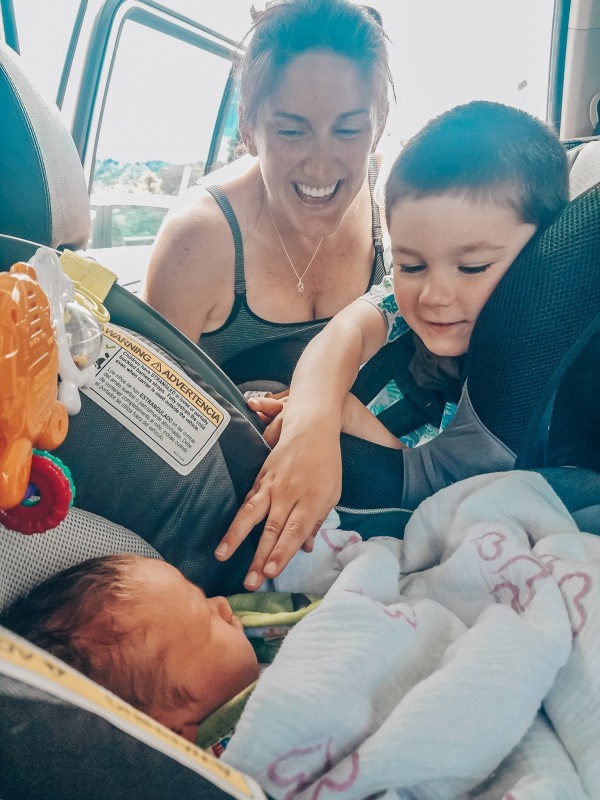 I hopped on a Zoom happy hour the other day. It was organized as a surprise for a coworker who was about to go on leave as she prepared to have her second baby. I’m not close with her, though I am a distant admirer, and yet I was called out on a few occasions as the one who might have the answers since we just went through the “second kid in a pandemic” thing months before. While I’m very comfortable on Zoom with my immediate team and smaller groups, I tend to get a bit frazzled when called to speak when more people are on, and I’m not quite sure what I said, or if it was helpful. I Slacked her a few of my thoughts as sort of an appendix after the Zoom ended. And the questions and concerns she had, which I’d also similarly experienced, inspired me to write this post. As is often the case, I am much more adept at conveying my truth in words.

“How do you make sure the first doesn’t feel forgotten?”

These were a few of my coworker’s concerns, and ones I fully remember asking my friends who had had their seconds (and even thirds) way ahead of me.

I’ll start at the beginning.

Our son was just shy of 4 when his baby sister arrived. That’s nearly four years of being the star, the golden apple of our eyes, the cutest, the funniest, the silliest, the fastest, the smartest, the BEST thing to have ever happened to us. And we let him know this a hundred million gazillion times a day. And then some. His grandparents, of which he’s blessed to have four, also showered him with love and adoration, and gifts and care packages for every holiday, and surprises in between. I would call him my “little prince,” though truthfully he was a little king.

In the days leading up to having H, our bulldog rescue Agnes was our everything. I didn’t know how I would love anything as much as I loved her. She is an old girl these days, at least 11 possibly 12, and she is snoring softly beneath my chair. She was always by my side, day and night, and my mom even joked, “God forbid when you have a child!”

I openly shared these feelings with friends and family, and one girlfriend said you’re not divvying up love or sharing it, per se, your heart just grows. And that’s what happened when we had H. It reminds me of the Elizabeth Stone quote on having children: “It is to decide forever to have your heart go walking around outside your body.”

H came and we were so thunderstruck by him and what being a first-time parent actually entailed, I think it took me a while to process. But yes, my heart erupted like Mt. Vesuvius and what I thought I knew love to be before H melted away like a flower in lava. And it was replaced by this new wild and all-consuming mom love.

Sadly for Agnes — as it so often goes when pet parents become real parents —she was quickly cast aside (I even wrote her and our cat a little love letter apology to make myself feel better). I hate to admit it, but she went from being treated like a person in our household to being treated like a dog. She took it like a champ, and has been nothing but a guardian, if not a second mom to the babies.

Fast forward to last year at this time. We were getting closer to baby’s due date, and as my belly grew bigger, so did my fears and concerns. The main one: Could I love another baby as much as I loved H?

I didn’t think it was possible. I feared not having a similar bond, I feared I couldn’t love her as much as H, I feared losing my son and our relationship, I feared him feeling unspecial and unloved. I even feared the baby would come out looking like Creeper in “The Black Cauldron.” Insane, I know.

H was old enough to somewhat understand I had a baby growing in my tummy, and the notion he was getting a sibling, and he seemed really excited. "When's the baby coming? When's the baby coming?" Some of his favorite shows like “Peppa Pig” and “Daniel Tiger,” which highlighted big sibling-little sibling relationships, were a big help. But I don’t think he fully understood the impact it would have on his day-to-day life. None of us did.

I tried to sneak in "last" adventures, of just mommy and him, and of all three of us. One night we were all piled into his bed reading stories and I cried. I didn't let H see, but my husband knew what was going on. I whispered that I was going to miss our little gang of three. And he nodded and said, "It's OK. It's just going to be even more fun."

He was right, but I didn't believe it in that moment. And that's OK. It's OK if you need a moment, or moments, to reflect on your special first-born and their time with just you. And it's OK to cry.

I'm here to tell you I eventually embraced what my friend had said the first go-around, and low and behold, it happened again. I felt like a frigatebird: My chest was ready to pop at any moment. My heart doesn’t fit in its cavity anymore and I was giddy with baby fever and love.

How did H take it? Outwardly he’s been nothing but a doting big brother. He loves to make her laugh and squeal, which he does often. She’s a part of the family whenever he talks about us doing things, or going on trips, or even in his drawings. Which I love. And while he’s never acted out towards her in any fashion, mommy and daddy dealt with some intense tantrums a few months back. On the surface they were tied to getting dressed or leaving in the mornings, though we also guessed they had something to do with second-sibling-ness.

There are some things like bedtime and tubby that we try to make special and fun, during which he always has one parent’s undivided attention, but some days we may need to remind him often when he asks for Lego help, “Mommy is watching the baby and can’t do two things at once. This doesn’t mean I love you any less.” We also try to have special one-on-one days with him, though admittedly not as often as we’d like.

Another friend gave me a good reality check, "One is like one. Two is like 10." I'll add if you felt like your heart was walking around with one child, it'll feel like it's running around and getting thrown around like a hot potato with two. There is no ride on the planet like it. 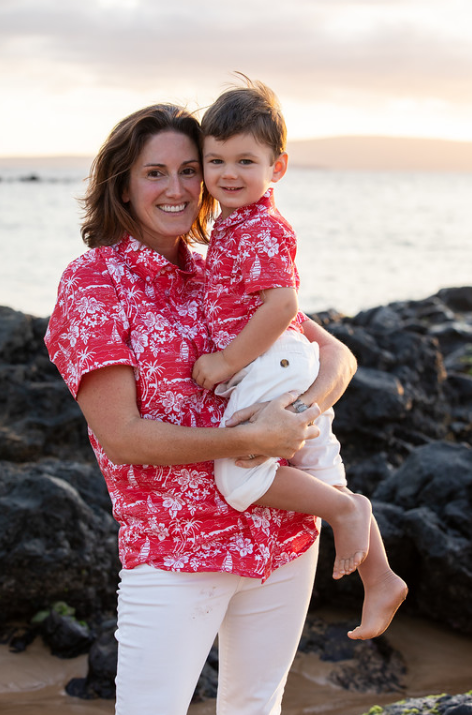 4 Tricks for Big Kids to Bond EASILY With a New Baby Sibling
Mommy, When Will I Have a Sister?
Working dads have it the hardest
advertisement

4 Tricks for Big Kids to Bond EASILY With a New Baby Sibling
Mommy, When Will I Have a Sister?
Working dads have it the hardest