My dad may not remember much, but I do.

His memory has been off ever since he suffered a bad fall and hit his head two years ago. Doctors believe the fall catapulted the slight dementia Dad likely had… leading to a full-blown Alzheimer’s Disease diagnosis a few months later. 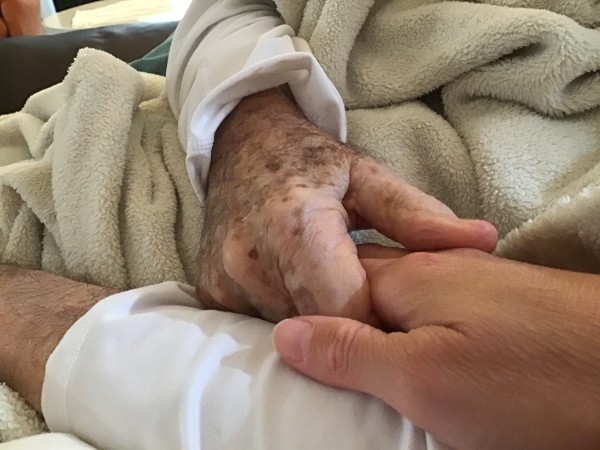 He doesn’t remember that my dear mom, his wife of 43 years, passed away of cancer two months later and that he fought tooth and nail going from doctor to doctor to stop it from happening. I think he thinks my mom is forever volunteering and running errands, which is just fine with me. 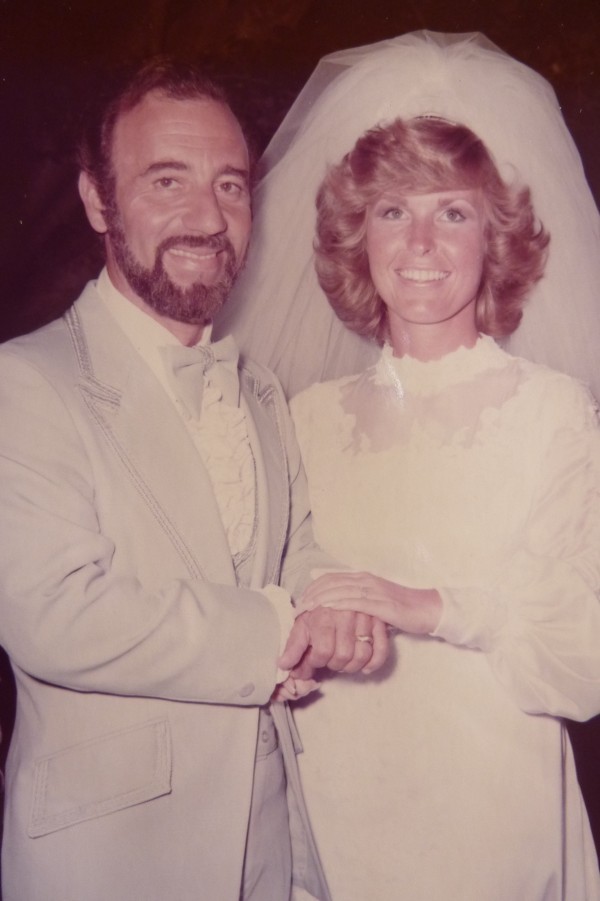 He doesn’t remember that we moved him to the condo next door to us, that he has bills to pay, doctors to see and medicines and groceries to shop for, but I do.

He doesn’t remember details about his challenging, adventurous and rewarding life, but he personally digitized decades of slides and videos to prove it. 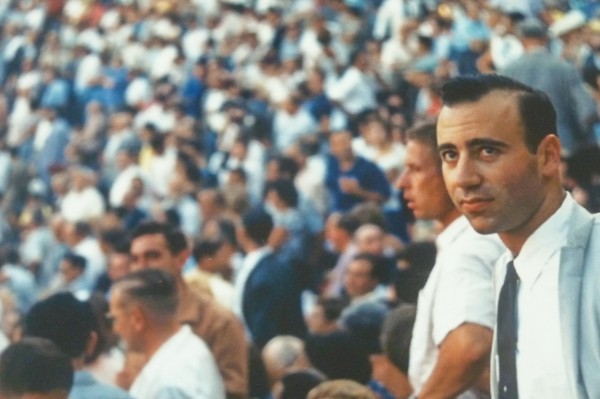 He doesn’t remember that he had a tough childhood in the Bronx, learning a little too much on the streets because his parents were running a diner at all hours, but he sure worked harder because of it. 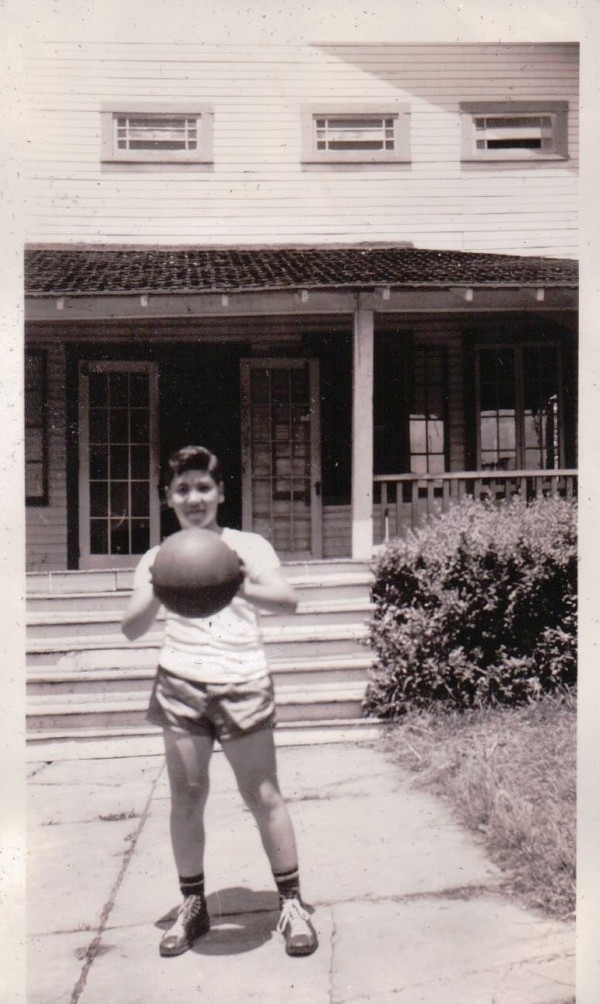 He doesn’t remember that he graduated from high school at 16, earned a degree from the University of Michigan and since then lived and breathed Michigan football, but he still appreciates a good fist pump and ‘Go Blue!’ 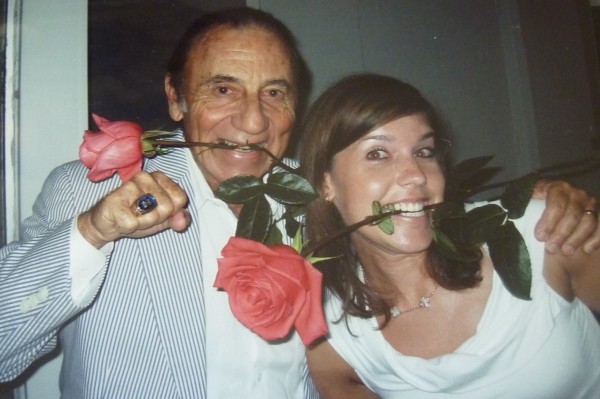 Dr. Kornblue and Paige give a great big GO BLUE!

He doesn’t remember his Navy days sailing around the world serving as a dental captain on battleships, but he can still give us a perfect salute (which turns out to be a perfect social distancing greeting). 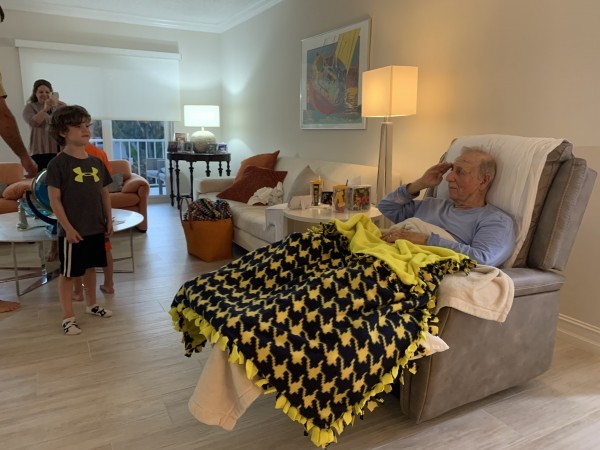 "Pa Blue" salutes one of his six grandchildren

He doesn’t remember the dental cases he considered art, the mouths he carefully corrected, and the patients whose teeth he fixed year after year, but they do. 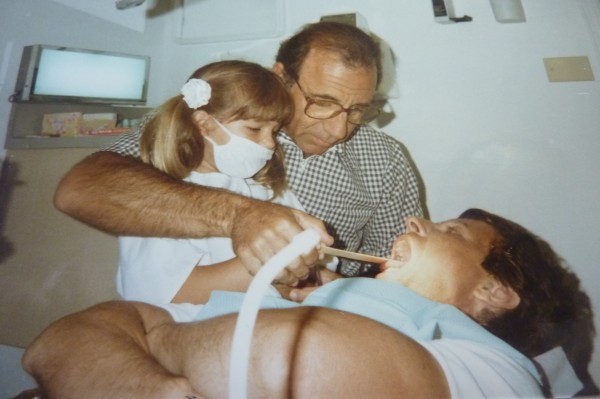 He doesn’t remember his wedding day, but his aides tell me he talks to his beautiful bride in his sleep all of the time. 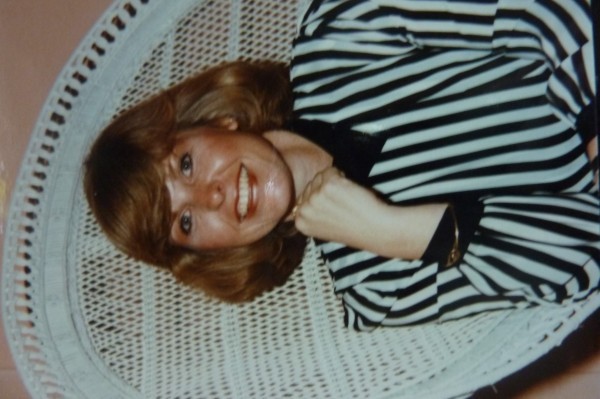 He doesn’t remember the incredible moments parents shouldn’t forget – birthdays, the morning rides to school, the teams he coached, the games we played and plays we performed, the vacations he organized and the hours and hours he proudly spent recording it all. 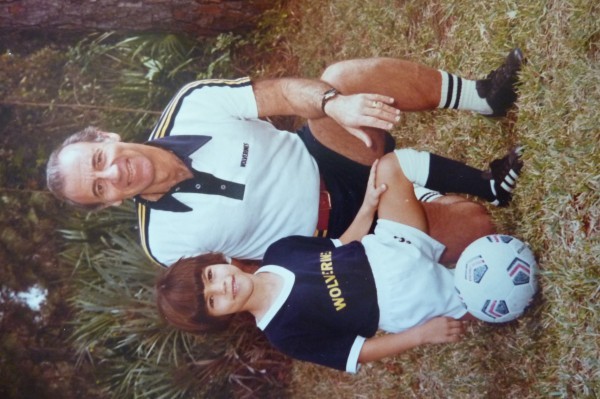 He doesn’t remember our achievements, celebrations and successes or that he and I share a birthday (Mom always said she didn’t know what else to get him that year), but he can still enjoy a good piece of cake. 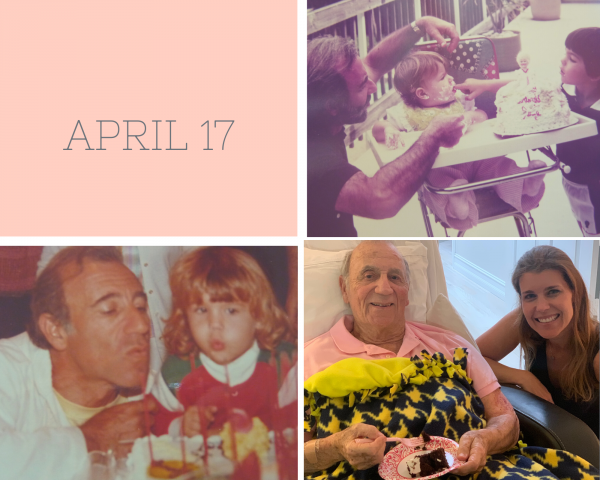 He doesn’t remember the thousands of days he spent on the tennis court, but he can still laugh at his favorite tennis pro’s stories and I can still tell him that when he gets better, we will go hit some balls… even if I know he never will again. 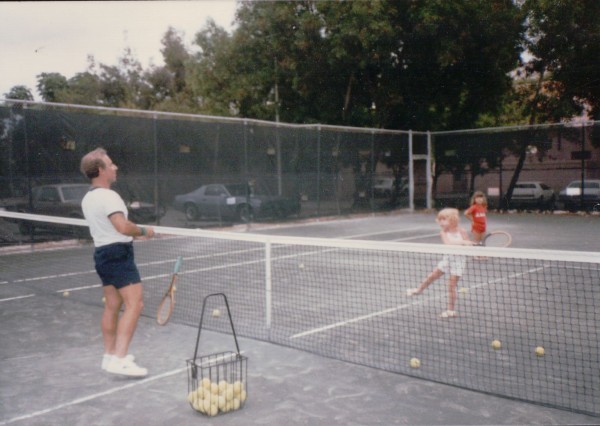 My brilliant dad may not remember where he is, when to eat, or what he just watched on TV, but he remembers to say I love you. And thank you.

My dad may not remember that he’s my hero, but I do. 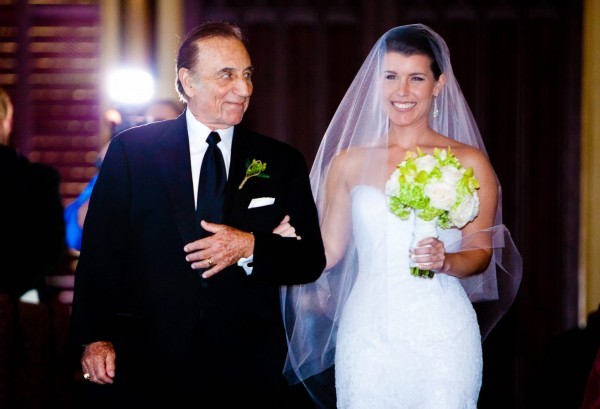 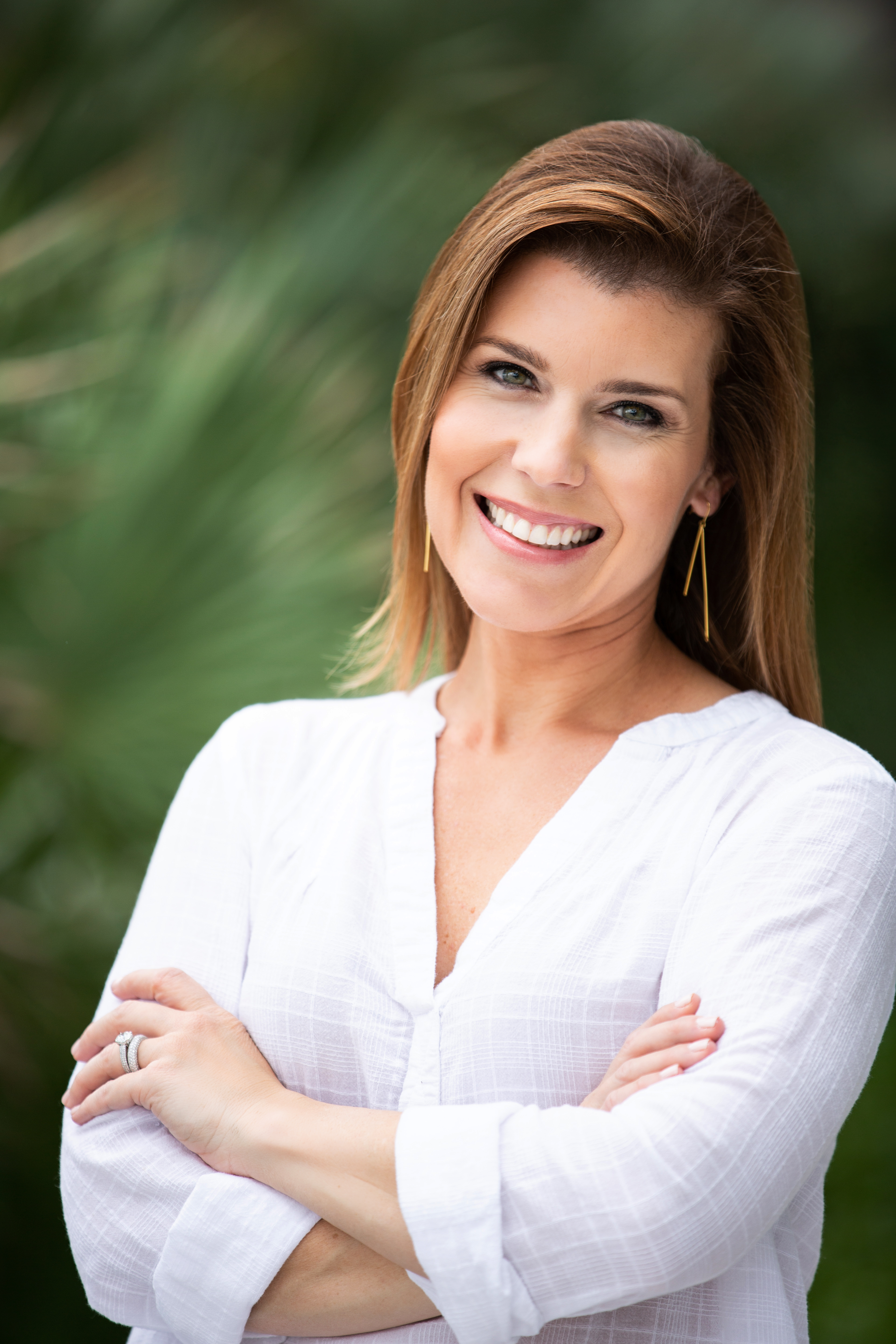 Paige Kornblue is a mom of three, family caregiver and TV-anchor-turned- lifestyle blogger! Paige writes about the joys and challenges of life and parenting young twin boys and a daughter while caring for aging parents – the life of the so-called Sandwich Generation. She started her career learning from the best inside 30 Rock and went on to anchor and report for award winning television stations. Today, she enjoys her emcee work and highlighting all good things – news, community, travel, parenting, travel, food and sports!