8 Tips for Parents of Picky Eaters 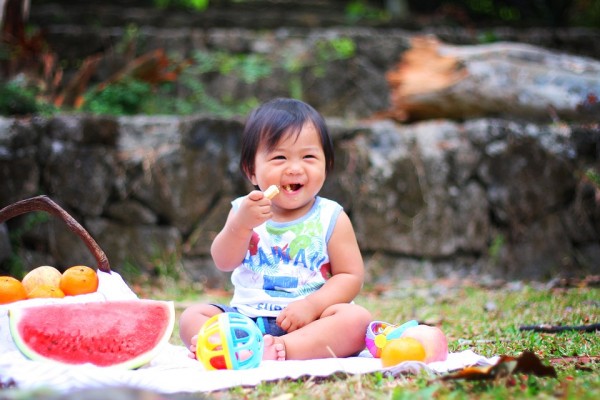 Most parents recognize the importance of providing their children with a healthy diet. You want to do what you can to make sure your kids eat well and get all of the nutrients their growing bodies need. But what happens when one is a picky eater? You know that your children need a healthy variety of foods, but you don’t want to turn every meal into a hassle over what they are and are not eating.

For parents that are having trouble with a picky eater, there are things you can do to manage this behavior. The following are a few tips that can help parents provide healthy meals for kids that are picky eaters.

One of the most important tips is to not force any particular food on your child. When you insist that your child eat a food, it can result in them developing an even greater dislike for that food. Instead of making demands, it is better to be encouraging.

Try it a Few Times

It is common for young children to be resistant toward new and unfamiliar foods. However, research has shown that children are likely to get over this initial refusal with repeated exposures to the new food. Instead of forcing them to try it the first time or giving up after some resistance, try serving the same item at a future meal and continue to provide encouragement.

Don’t Use Food as a Reward

Using a favorite treat as a reward for trying new foods is a bad idea. This increases the value of the treat in the mind of the child, and it also makes them view the new food as something they just have to tolerate in order to get the thing they want. This can form bad habits in your picky eater.

There are obviously foods you are going to want to be restrictive about, but you should be careful not to be too strict. When parents are overly limiting about certain foods, it often makes children want them more. In one study, 5 year old girls whose parents were more restrictive about certain foods were shown to be much more likely to overindulge in those foods when they reached the age of seven.

You should strive to provide all five food groups in every meal you serve your child. If you need help with healthy food choices and providing a balanced diet, MyPlate from the USDA has a number of useful resources.

Try to avoid things like soda pop and sugary fruit juices. Your kids might like them, but they are full of empty calories. Stick to drinking water with meals, and if you are going to allow a fruit juice, make sure it has no added sugars.

When you are exposing your child to a new food, start with a smaller portion. If your son or daughter sees a large pile of some new and unfamiliar food, they will be more likely to make a fuss. Give them a small amount at first, and if they like it, they can ask for more.

Finally, remember to be patient. You won’t overcome your child’s tendency to be a picky eater overnight, but you can make steady progress over time. With these tips, and some supportive parenting, you can take your picky child and help them develop better eating habits.

How To Meal Plan For Your Toddler
Parenting in the Age of Obesity: 10 Ways to Raise Happier and Healthier Children
What You Need To Know About Vegetarian Kids
advertisement

How To Meal Plan For Your Toddler
Parenting in the Age of Obesity: 10 Ways to Raise Happier and Healthier Children
What You Need To Know About Vegetarian Kids