Don’t parents have a right to know what’s going on with their own children?

So what’s all this stuff about confidentiality? Why do Counselors sometimes behave as if parents don’t have that right? It’s enough to piss anyone off, right?

Umm… not so fast. 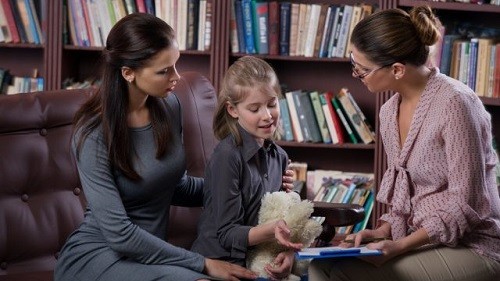 OK I thought you’d say that. Parents everywhere love their kids. Truth be known, I have yet to meet a Counselor without the skills to get teenagers they work with to tell loving, positive, reasonable and responsible parents their own problems.

See where I’m going with this? Ouch!

Yes, it’s true Counselors cannot divulge information given to them in confidence by their clients to anyone under normal circumstances.

No, that does not prevent Counselors from telling parents what’s going on with their kids. All that is needed is permission from the teenager. That’s fairly easy to get from a kid who trusts them enough to talk to them about their private stories.

But you see, school counselors swore an oath to protect their clients. Go back up to those parent characteristics I just listed. Which one do you think is a huge problem more often than not?

Right again. It’s a crying shame, but there are too many unreasonable parents out there.

This is a VERY controversial issue, but the one thing I know is that parents really DO love their kids. So give me a crack at helping you get a clear perspective on it.

In all these situations, teens need guidance. Sometimes they also need a strong dose of discipline. Other times they need loving care and support from calm parents who understand that the situation itself is already a huge punishment.

I mean, where are we going if we still think a pregnant teen needs to be disciplined? The time for that was long gone!

If your child is not yet a teenager, NOW is the time for guidance and discipline… the kind I advocate here on PTT.

If your child is already a teen, its not too late. Modern parenting techniques really do work. I should know. I was one of those that made the switch, and I was born and raised the old-fashioned way from Afro-Caribbean stock! If I could do it, anyone can.

Today I have scores of parents who try to bring me gifts and can’t stop thanking me for helping them to see the light. It gets me a little emotional sometimes. It reminds me of how close I was to letting the past hamper my own children’s future. I tell them just help me spread the good news.

Go strengthen that bond. Tighten that relationship. Have more fun with and enjoy the uniqueness of your little person. Life is too short. Before you know it, they’ll be all grown and gone. 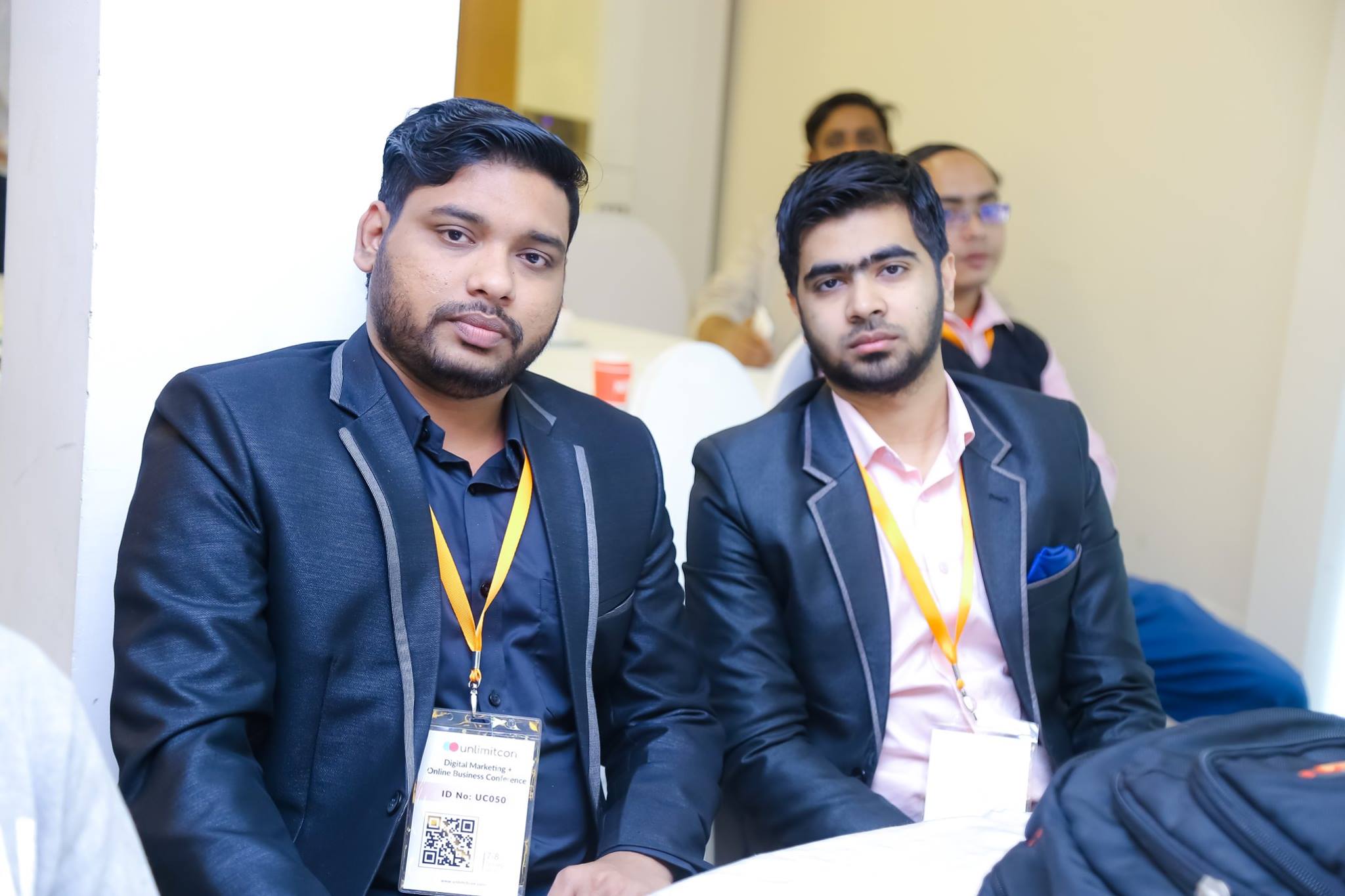 Guiding Our Children Through School Transitions: Middle School
Discipline for Teens During a Pandemic
Parents – How Do You Cope with Your Teenagers?
advertisement

Guiding Our Children Through School Transitions: Middle School
Discipline for Teens During a Pandemic
Parents – How Do You Cope with Your Teenagers?