3 Simple Ways to Keep Your Kids Off Drugs

Published by Lisa Sparkers on January 6, 2020 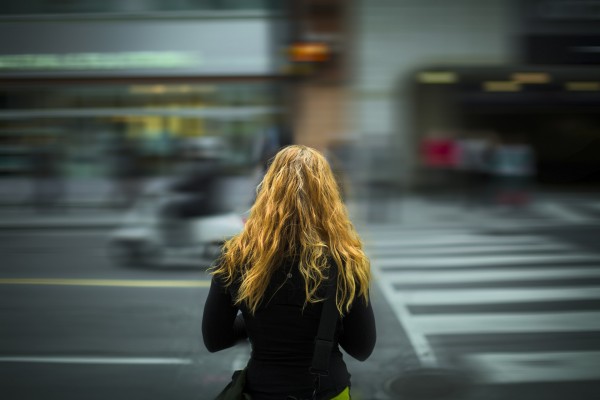 As my kid turned 11, I started to be very concerned that my kid might be tempted to indulge in school, like any responsible father. Although I believe that conversations are the best way for parents to connect with their children and to prevent this from happening, I started investigating about other possible factors that could cause drug and alcohol temptation at this age. I then decided to share my findings with you in this post. I’d like to thank the Infinity Recovery drug rehab center, that has helped me in this research.

A poor night’s sleep may lead to an increased tendency for drinking alcohol or smoking pot. That is the conclusion of a study performed in western Pennsylvania analyzing low-income boys. The researchers interviewed mothers about the sleeping habits of their kids. When the kids turned 20, the researchers ask them about their history with alcohol and pot. It turned out that when these boys were children, if they experienced a lack of or poor sleep, they had a higher tendency to use alcohol and pot in advanced age.

As pointed out by Brant Hasler, Ph.D., most of the researchers’ efforts focused on isolating other causes that might have influenced the results of the research. Without a doubt, the research has proven that sleeping directly affects the tendency to use alcohol and drugs.

The way how we – parents – deal with the suspected use of alcohol or drugs by our children can have a large impact on the possibility of addictive use. When it comes to this subject – alcohol and drug usage - try to avoid using threats and harsh tones. Every teen likes to rebel, and harsh tones and threats will also increase this tendency. It should be their own decision to abstain, and the last thing you want them to do is to try out alcohol and drugs because they've been told they can't do it.

I worry more about alcohol use than pot. I have read that "about one in 11 pot smokers becomes addicted.” However, some research has shown that drinking during the high-school and college years – during the mid-20s while the brain is still developing – can lead to permanent damage to a child’s memory.

Don't alienate your kid from reality

Although the fathering instinct is always to protect, I think that the priority in these cases should be given to educating. Drugs and alcohol are harmful things, and we shouldn't hide this from our children. Many of us delegate this task to schools. We think the school will do it, and we have this sense of relief from avoiding such an awkward conversation. However, an open discussion about this topic, like talking about the consequences of drug and alcohol addiction is, in my opinion, a routine every parent should have with their children. Keep in mind that they will encounter drugs in their path and we should prepare them to disobey the temptation. Just educate them about the consequences, don't just expect the school to do it on your behalf. 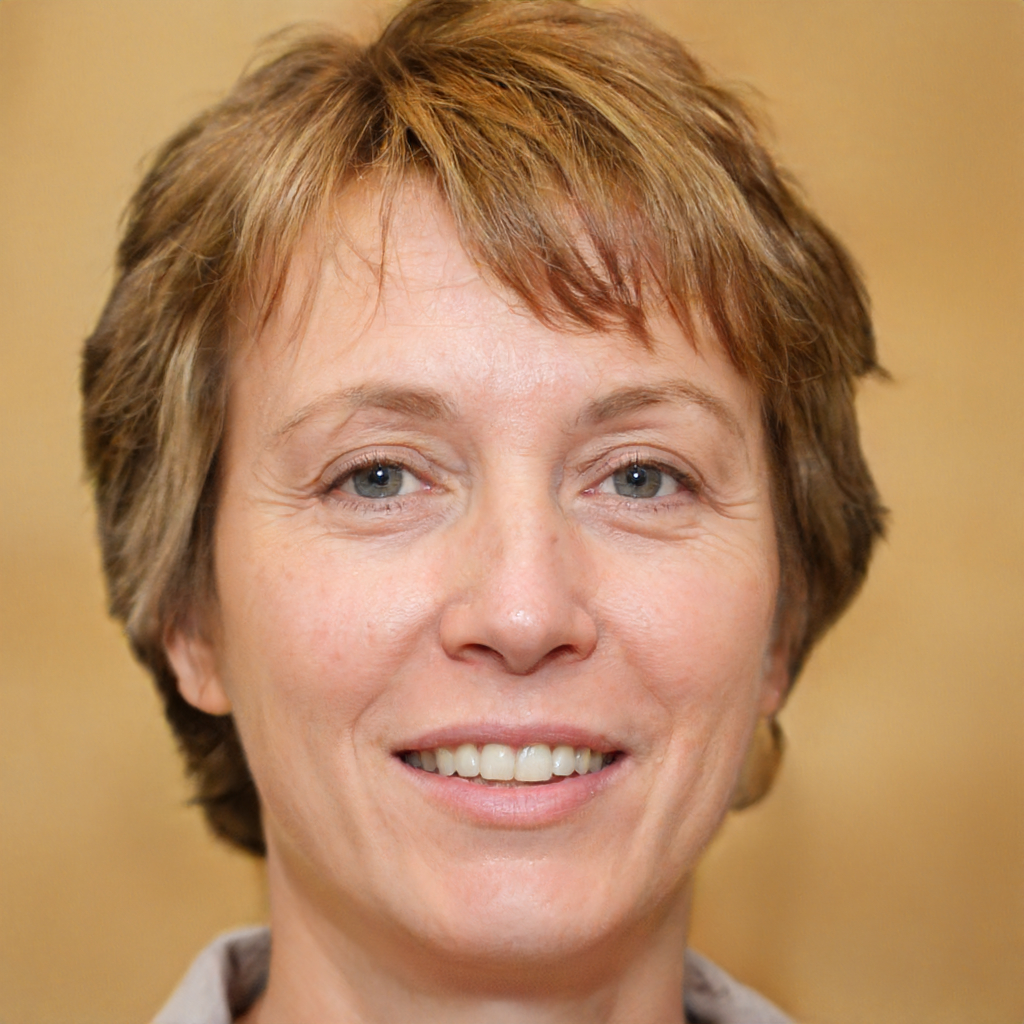