Published by Laura Bourne on November 9, 2017

It was a game of risk, who’s body would give out first, mine, or Baby A’s. I was flown on life flight, out of state at 26 weeks, 1 day gestation. 6 hours from home. My Pre-Eclampsia had progressed to HELLP and I was dying. Twin A had a compromised chord and was constantly being monitored because he was slowly dying too-not getting necessary nutrients to survive. Saturday things were looking up and I had spot monitoring instead of constant. My goal was 28 weeks.

What the heck was HELLP and when did my very easy pregnancy flip upside down? Why had I never heard of it before and why don’t more people know what it is?

I made it to 26 weeks, 5 days- Sunday morning. 5 am hit and I. Couldn’t. Breath. My liver was so swollen my lungs didn’t have room to expand. I told my husband to call my parents at the hotel, they needed to come now. This was it. By the time my parents got there, my husband was on one side, dad on the other, supporting my arms as I kneeled on my hospital bed trying to give my lungs room to expand. The babies came just before 10 am via c-section, weighing only 2 lbs 1 oz and 2lbs 8 oz. Baby A was born blue. My husband said it took about five minutes to resuscitate him and keep him breathing. (I found this out ten months later). Baby B, Daniel, was healthy, just little.

Tuesday morning, the honeymoon phase of NICU life was over and my horror story really began. Baby A, Thomas, crashed. I was told to come as fast as I could from my hospital bed as we weren’t sure how long he’d make it...he had a 2% chance. He had a pulmonary hemorrhage and a bowel perf. The bowel perf was most critical so they did surgery and put in a penrose drain. The lungs - they suctioned out and put him on a jet vent. I lived in a fog and crashed myself that evening. I had a d and c on my hospital bed and two blood transfusions. I couldn’t go see my babies I was so weak. The question I constantly ask myself is why. Why did I get HELLP. Why did my boys come early. After 1.5 years of trying & going through IVF, why was my world crashing down even more. I’d been through enough.

The next three months were always touch and go. 2 steps forward, 3 steps back. I had 3 d and c’s, the boys contracted CMV, Thomas had 3 hernias, 3 blood transfusions, an infection in his neck, and constant setbacks with oxygen.

Dan spent 88 days in the NICU, surprisingly my 2% boy only spent 1 day longer. We spent the next month on oxygen and the next 8 months in solitary confinement at home.

I was given an 80% chance of HELLP reoccurring along with all of the complications I had so the boys will be our only biological children.

We finally felt comfortable letting people visit and meet them around their first birthday. The same time when we felt safe to pull them off the prayer lists. We made it, Day by Day, month by month, for a whole year! 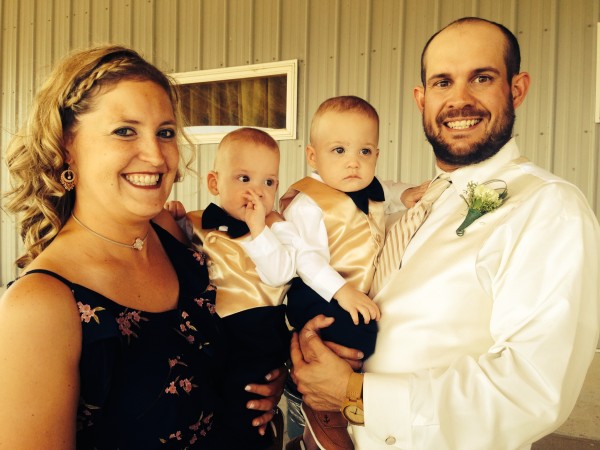 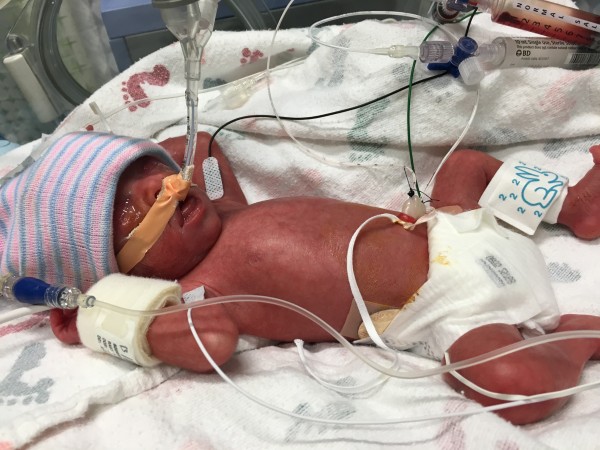 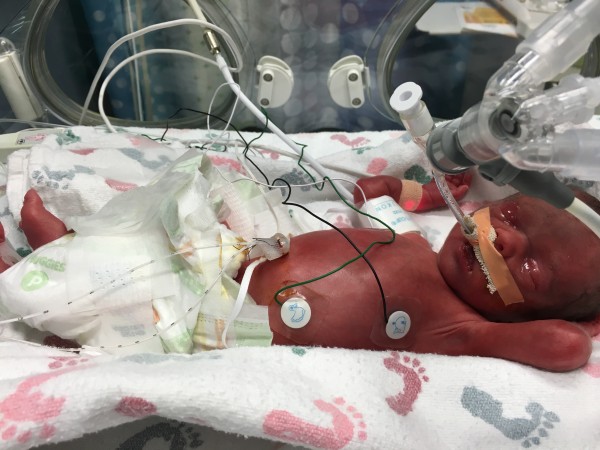 Lessons learned from a year in the NICU/PICU
jackson's birth story.
Avery Elijah