Published by Ashley Williams on November 10, 2017

As a family, we will never forget our NICU journey. The moments are forever engraved in my mind. I can hear the ever-present sound of the “beep” of the machines alerting us that one of the twins had either stopped breathing or was breathing too slowly. I can see our room with the countless machines, IVs, and even the pattern on the blankets in their incubators. I can see the nurses bagging my child when he or she had stopped breathing, the pricks in their arms while the weekly blood transfusions were being given, their names on the board outside the NICU, telling us what level of stay they were in. The twins, though, will never remember the cozy incubators or the IVs in their heads which we playfully referred to as “party hats.” They will never remember the number of people who visited them and prayed over their incubators hoping for a miracle. Or, the 91 straight days we sat between their incubators, never wanting to leave them alone. All they can really understand is that they were “born in an incubator,” as they tell people today.

Our story is like those of countless other preemie families. I had a very easy pregnancy with no issues at all. I made it to my six-month appointment and things were fine. A few days later, I sensed something was off – not right. A visit to my doctor that day was the start of a long journey. I was in labor and already dilating. I was rushed to the hospital and put on complete bed rest. The goal was to extend my pregnancy as long as possible. Each additional day was very important since I was only 24 weeks and a few days. This was a shock to my family and me. We had not prepared for the fact that they could come early. The nursery was not even half-way finished, I had not had a baby shower, and hardly anyone even knew I was pregnant, let alone with twins! The doctors told me they had two incubators ready and would be preparing for my delivery, and the staff was prepping for a worst case scenario. The odds were against us, as the chances for survival in babies with a gestation of less than 25 weeks are not good. I was quickly given surfactant, and other steroids to help the twins’ lungs develop and to encourage my body not to dilate any further. I was also put on magnesium sulfate to try to stop the contractions. All of this happened within a few short hours.

Fast forward six days to February 6th, 2011. At 5:04 and 5:05 a.m., the twins were born at 25 weeks, five days in an emergency C-section. Brynley was Twin A at 1 lb., 14 oz., and Brett was Twin B at 2 lb., 3 oz. The next 72 hours were a blurry haze. The drugs I was on had caused me to become delusional and unable to comprehend what was going on. I could not fully understand that the twins had been born and were in critical condition. I was shown pictures of them on our IPAD and was updated on their status, but I was without emotion and not able to comprehend our situation. Once the drugs wore off, and I was able to get out of bed, reality set in.

The next 91 days would be a roller coaster ride. The twins’ lungs were very under-developed and required intubation. The babies were bright red and covered with fuzz. They twitched from the stress of their new environment. Their legs were like pencils, and they didn’t open their eyes. But, they were perfectly formed tiny people.

The twins had a lot of hurdles to overcome as they were now forced to grow outside the womb. Each day was a new adventure and each night was a sleepless one, with the phone in the bed, waiting for a call from the NICU. The twins were strong fighters and did not give up. They pushed through every challenge and impressed us all. It is amazing to see just how strong such small bodies can be. They were released on Mothers Day weekend in May 2011. Our NICU journey was ending, but preemie life would continue. We were embarking on a new set of challenges that come along with premature babies. The twins came home on breathing monitors since their hearts would beat too slowly on occasion. Brynley struggled immensely with feedings, and it was a challenge to get her to drink anything for the first ten months of life. Brett continued to have problems breathing and had to be watched closely. Brynley was prescribed glasses at ten months, as are many preemies, since the retina doesn’t have the opportunity to attach to the veins in utero and this can cause eye issues. Brett had low muscle tone and wore braces on his legs and was in physical therapy weekly for years. Brett suffers from asthma, another preemie symptom, and has to be on numerous medications and must have his inhaler with him at all times. He also had a PDA, which means he has a heart blood vessel that normally closes soon after birth, but didn’t in his case, and required a procedure to repair. He is still under the care of a cardiologist and has a fancy metal device in his heart!

But, in the end, we have two happy, healthy, extremely smart, loving twins. Our preemie journey is all we know about having babies and raising them. This is the life we know, and the twins have taught us so much about overcoming challenges and taking whatever life deals you and making the best of it.

We have been honored to serve as the Ambassador Family for Montgomery County’s March for Babies 2015 campaign on behalf of the March of Dimes. Our family continues to partner with the March of Dimes each year. We founded Woodlands Preemies to raise money yearly for the March of Dimes and in three years have donated close to $50,000.

Far too many families are going through what we went through, and no baby deserves to have to go through what Brynley and Brett went through. Babies cannot advocate for themselves, and we must come together to do it for them. We want to ensure that all babies are given the opportunity to be born full term, and for those who are premature to have the best medical resources and technology available for them to thrive. 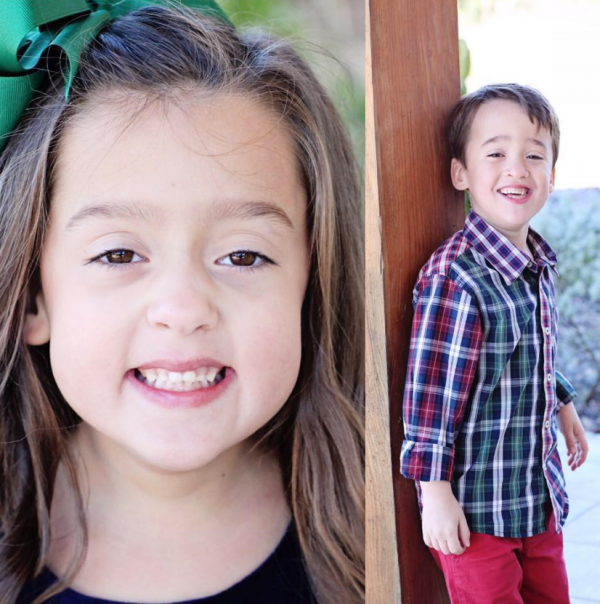 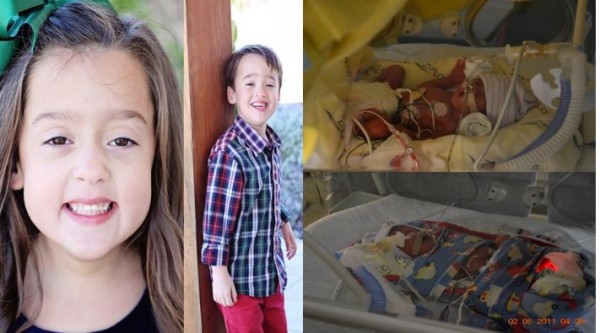 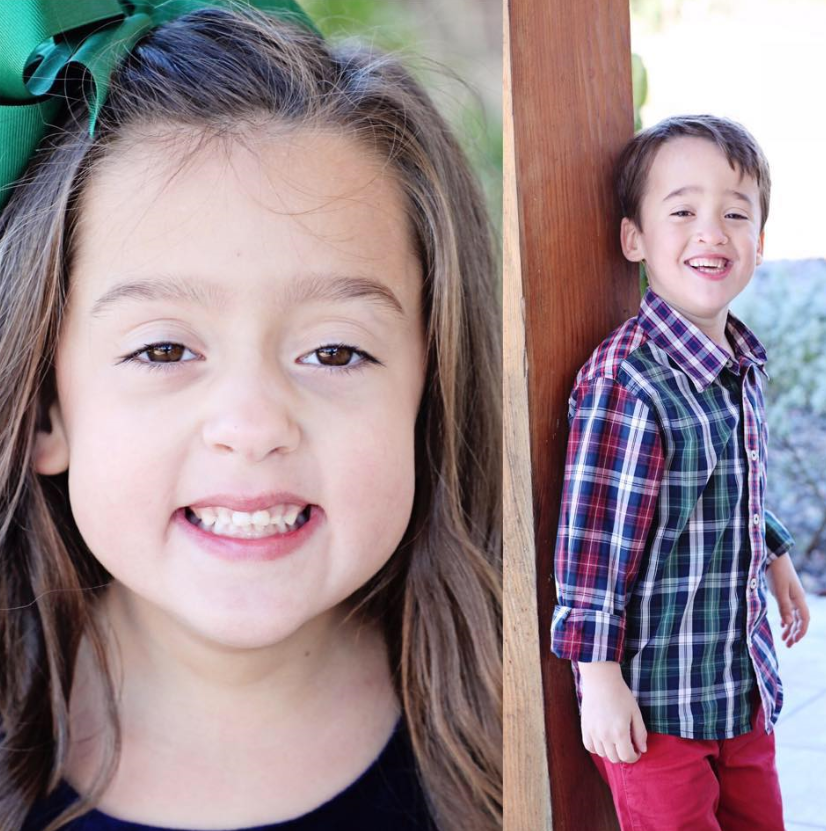