Published by Patrice Poltzer on October 29, 2015 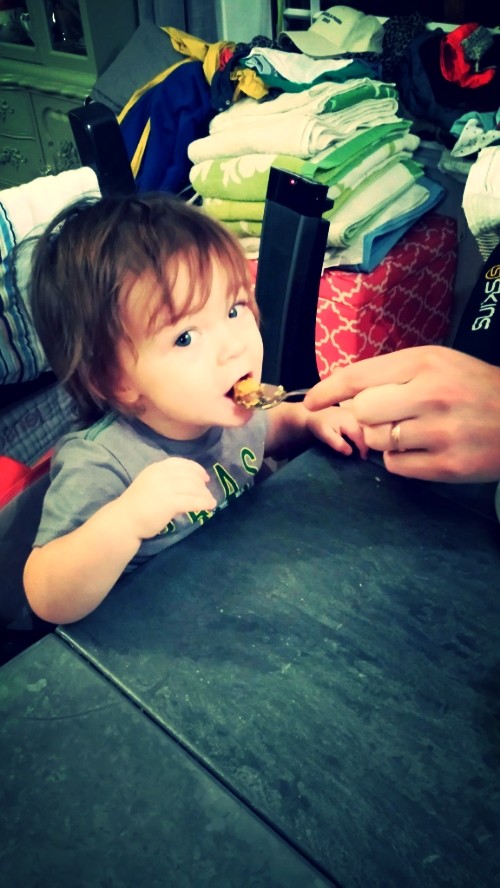 Let me start off by saying I wear my meat-loving tendencies loud and proud. I was born in Chicago so by virtue of my birthright, I was destined to love all things pig. I probably meat-peaked in college where I thought it was entirely appropriate to dominate the freezer space (in an apartment with five other girls living in it) with giant cases of frozen meat. It didn’t really occur to me that maybe some of those girls didn’t (GASP) like meat and even if they did, the thought of eating frozen burgers for days on end was just sort of gross. But as I’ve gotten older…I find myself eating less meat and being entirely OK with that. In fact, I find myself being drawn to meat-free recipes and I now see vegans as people with one head and not five, which my younger self would’ve seen. But growing up in the Midwest as a kid in the 80s and 90s didn’t lend itself to having home-cooked meals that didn’t showcase a piece of meat as the main event. Now that I have a family of my own, I don't want my son to think every family meal has to have meat, or that it's even necessary for a balanced meal. Which brings me to a night last year, where I found myself cooking for my family and adapting a pasta recipe…to be basically animal-free. (Who am I!?!?). I posted about this experience on my blog, First Bites, and I need to say that since I made this, I have made it again and again. It. Is. That. Good. I have so much confidence in this recipe that I dare any hard-core meat lover to say it would be better, “if only it had meatballs..” It is simply not the case. I had heard from a few of my health-conscious co-workers how amazing this particular vegan dish was. And I admit, I sometimes fantasize myself as this vegan Goddess running around NYC with my soy latte and ordering the tempeh dish for lunch with smug confidence. I have a long way to go, but if anyone is curious about what it’s like to eat a vegan dish, this is a great one to start off with! This dish was awesome. The type of awesome where you can't stop eating it out of the pan before you've served it and if you would've told me this dish had no butter or milk in it, I would have called your bluff. It's almost unreal how creamy the sauce is with only some vegetable stock and a handful of ground cashews. I threw in some mushrooms and extra white wine into the sauce because why the hell not. Jenson loved it. Olly loved it. I loved it. There was a lot of love going round the dinner table this night. And because I didn't want to completely ignore my non-Vegan roots, I added a sprinkle of pecorino to the top of each plate. Just call us the Brooklyn-based family who eats vegan. How's that for a massive cliche? Without further adieu, here is the recipe:

Do not be alarmed by all the steps! And I highly encourage you to buy pre-cut fresh butternut squash as it saves so much time. I'm also posting a photo of the miso I used and if you don't want to dirty a blender, I used an immersion blender and mixed the sauce in the same pan I had been using. 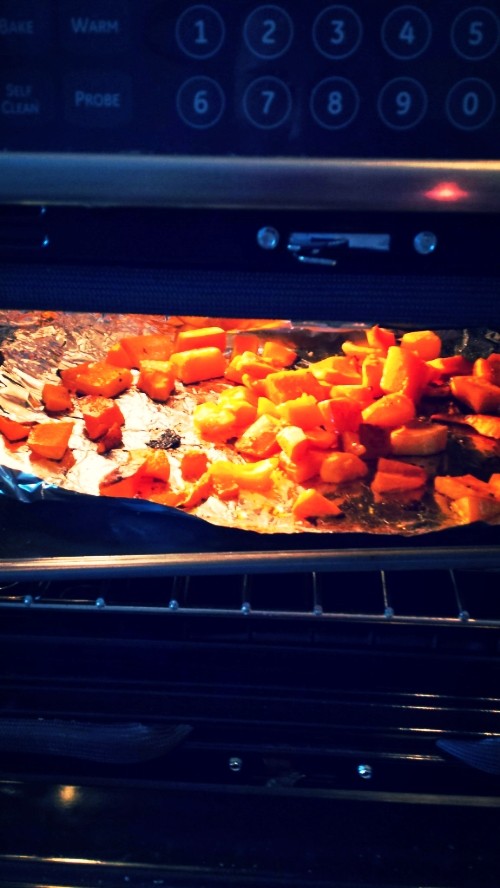 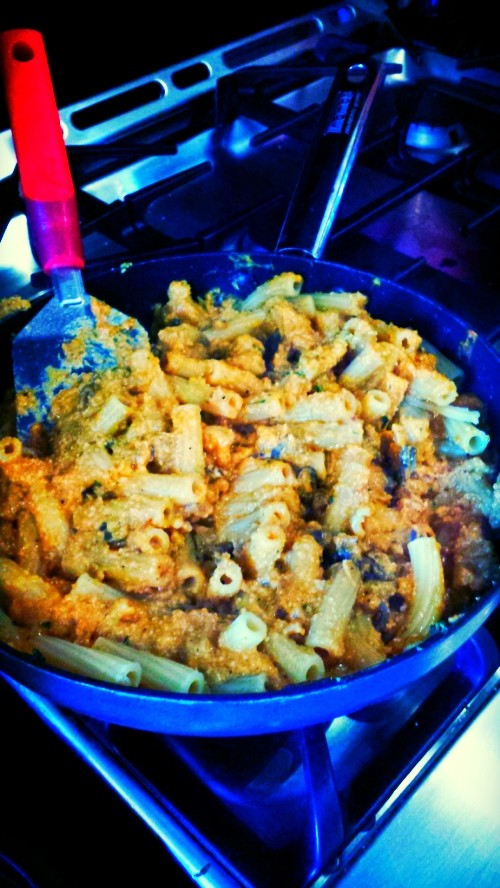 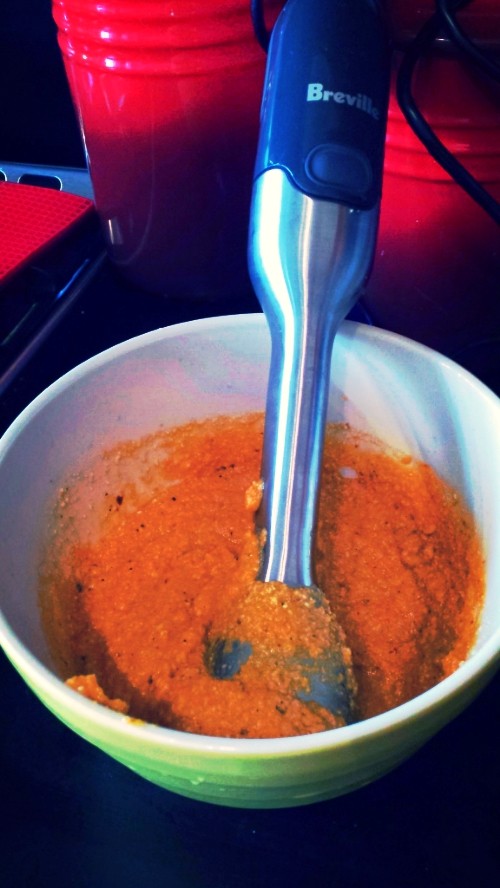 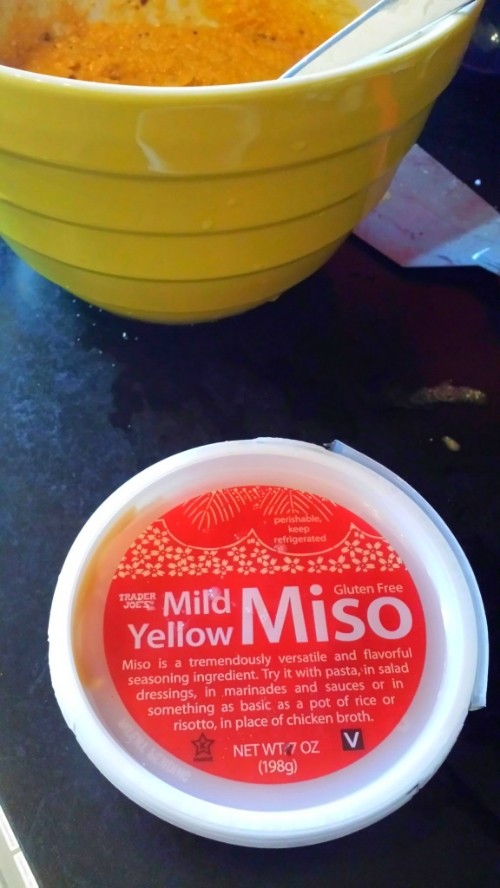 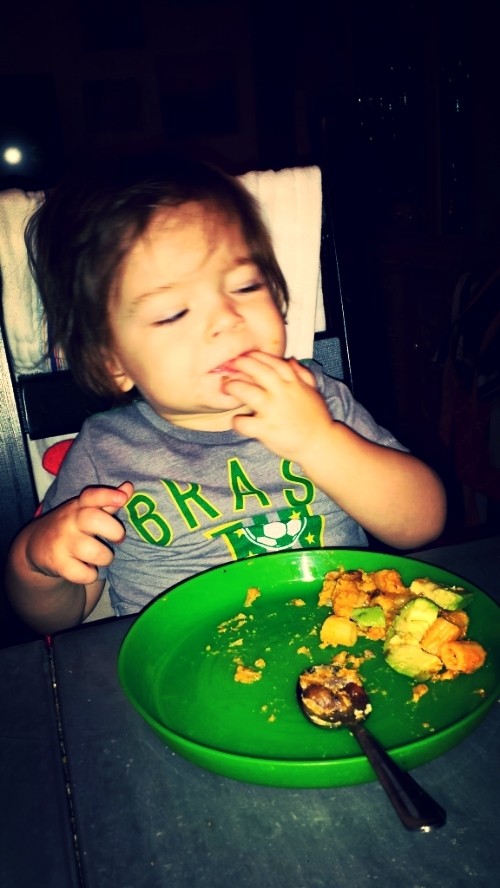 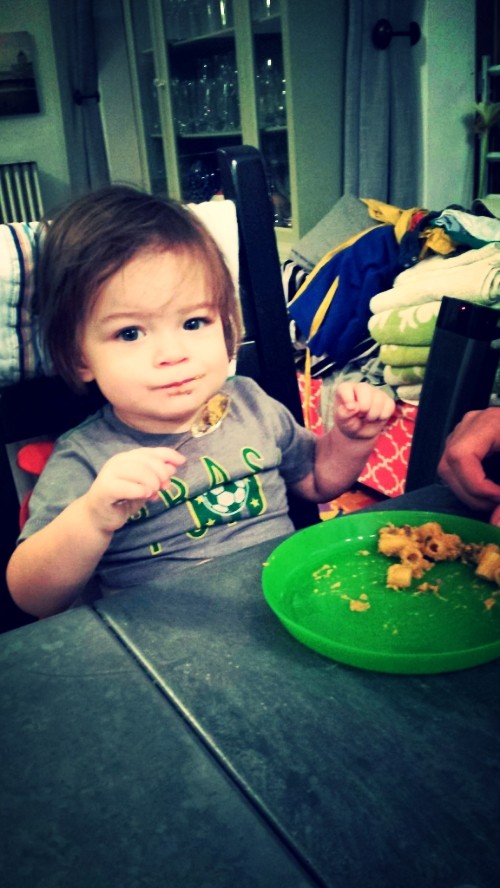 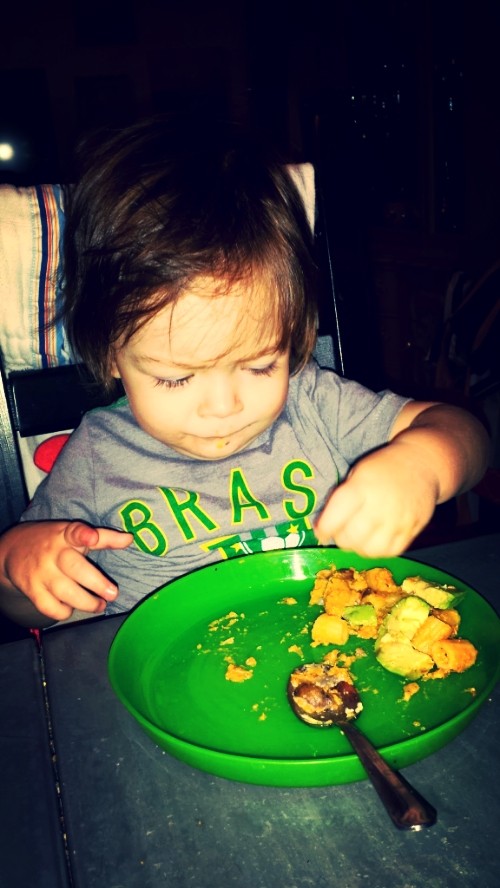 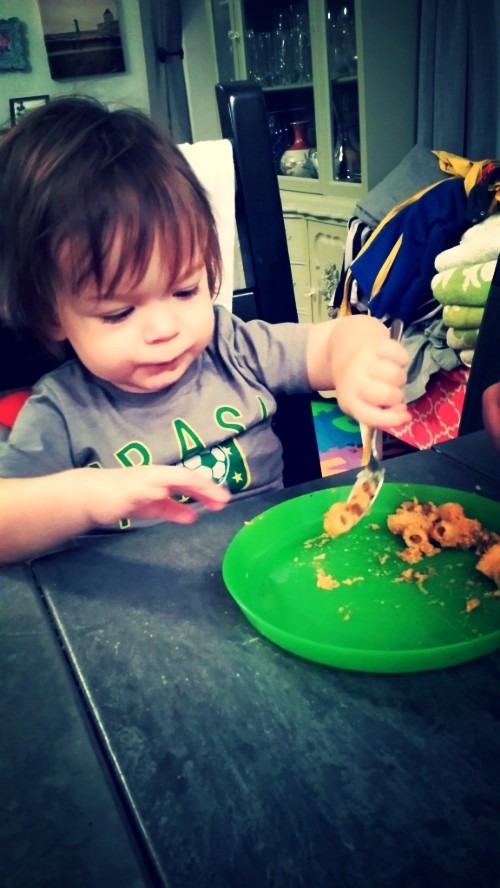 Patrice produces for Weekend TODAY. Lives in Brooklyn with her very tidy British husband & toddler. Creator of First Bites, a blog where she reviews restaurants from a parent perspective and makes videos for TODAY's parenting community.