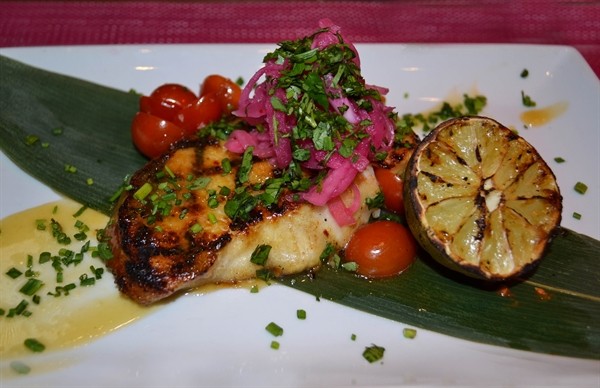 For Chef Matt Zdeb, the ladder to success was a tiny step stool that he often climbed to cook with his Polish Grandmother Betty. He was nine years old, and cooking with his Babcia (grandmother) started what would be a life-long passion for beautiful cuisine. Zdeb, a popular chef in the Valley for years, is the executive chef at SumoMaya in Scottsdale, where Mexican-Asian fusion encompasses flavors and techniques from 27 different countries and regions. I wanted to kick off the new year with a recipe for you that really “sets the table” for an elegant yet simple, rich-tasting yet healthful and ever so flavorful dish using just a few ingredients. Chef Zdeb’s Seared Sea Bass with a Sake-Soy-Miso Glaze was the recipe on top of my list, and thankfully Chef was willing to share it (even though it is a signature dish at SumoMaya!) If you prefer a piece of fish other than sea bass, Zdeb recommends salmon. The ingredients are readily available at most grocery stores and below I’ve listed a few specialty stores for items like miso. May your 2015 be filled with good health and happiness, just like Chef Matt Zdeb’s amazing seafood dish, and in honor of Grandmother Betty Zdeb, "NA-ZDROWIA!" ("To your health!").

Note: Sea Bass with Miso Glaze served at Sumomaya with sliced pickled onion, cherry tomatoes and half of a grilled lemon. 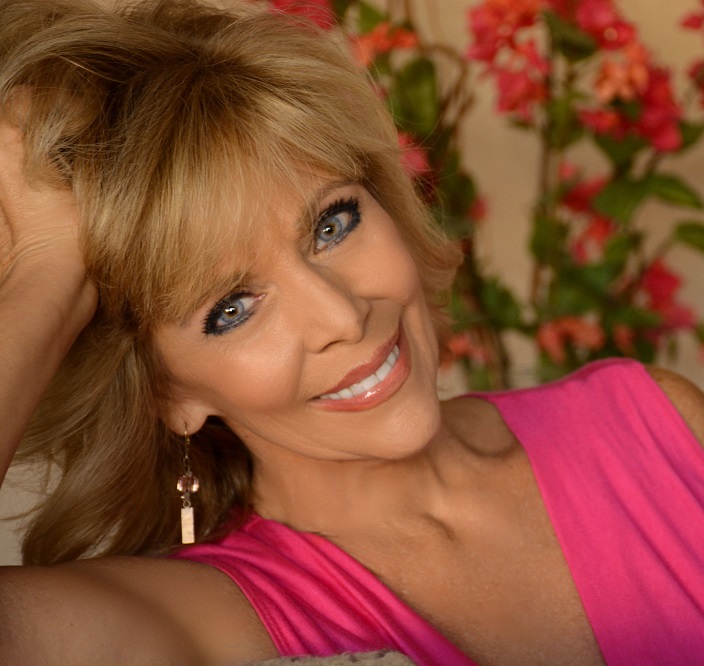