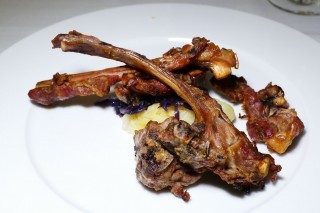 Cooking with cuttings from the vineyards is somewhat of a tradition in the Ribera Y Rueda wine regions. While pruning the branches the elders would instruct their family to "gather the branches" as they serve to prepare the best barbecue lamb. The Sarmientos are the branches that result from pruning the vines in the winter. The Sarmientos are stored, and used the following year when they are completely dry. Many restaurants in the region use the branches to grill meats, particularly baby lamb chops, as the taste obtained is much better than for meat grilled over embers of pinewood or oak. Although they are mostly used in meat grilling, Sarmientos can also be used in preparing grilled vegetables and fruits.

Enjoy lamb chops with a bottle of wine from the Ribera Y Rueda wine region. 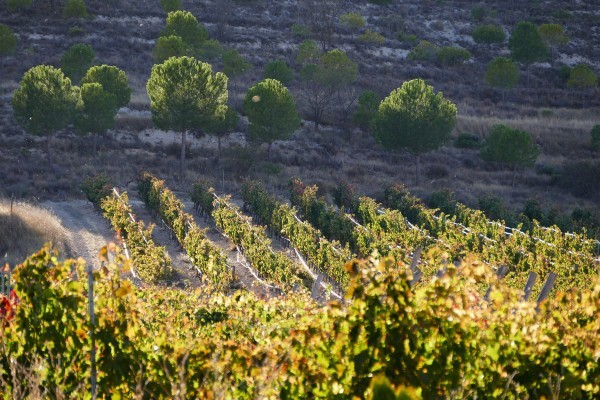 Travel Journalist who specializes in covering Cultural, Culinary, Wine, and Leisure. Past projects include coverage of Germany, The Netherlands, Belgium, France, Monaco, Italy, Spain, Costa Rica, Scotland, and the United States. With over 7 years of writing and content creating experience. Writer for U.S. News & World Report. Content Creator for Conde Nast International, Social Media Today, CNN, Mode Media (7th Largest Media Property in the United States) and numerous national and international media outlets. Founder of SociallySuperlative.com which in 2014 partnered with Mode Media. Mode Media is the #1 lifestyle media company in the US, with more than 250 million unique visitors worldwide. "Most Read Contributor"​ on the James Beard Award winning online magazine Drinkwire. Recently nominated for a Shorty Award, alongside Conan O'Brien, Danny DeVito, Mayor Michael Bloomberg, Vh1, and a host of others. The Shorty Awards highlights the very best in Social Media Internationally, and was dubbed by The New York Times as the "newcomer in the kudos field"​. (Read my interview):

As a parent, do you feel stretched too thin? So many parents are struggling with the pressure of fee…
Share your story