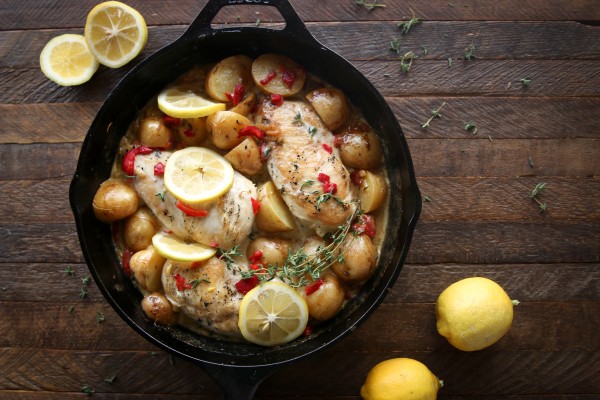 One skillet dish with seared chicken, potatoes and a lemon cream sauce made from preserved lemons.

January in Arizona means citrus and we've got a family tradition of preserving lemons. With all of those leftover preserved lemons, I love to make zinged up one pot dinners like this Lemon Chicken Skillet. 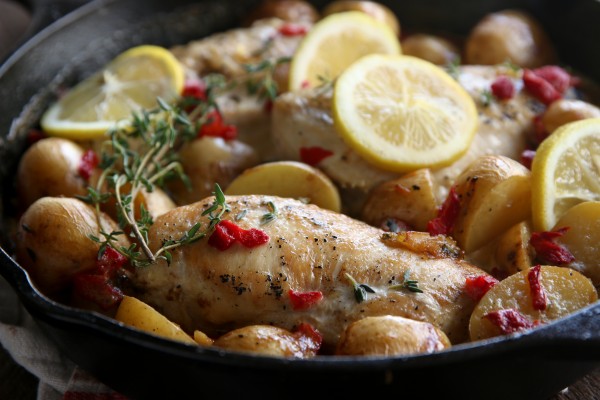 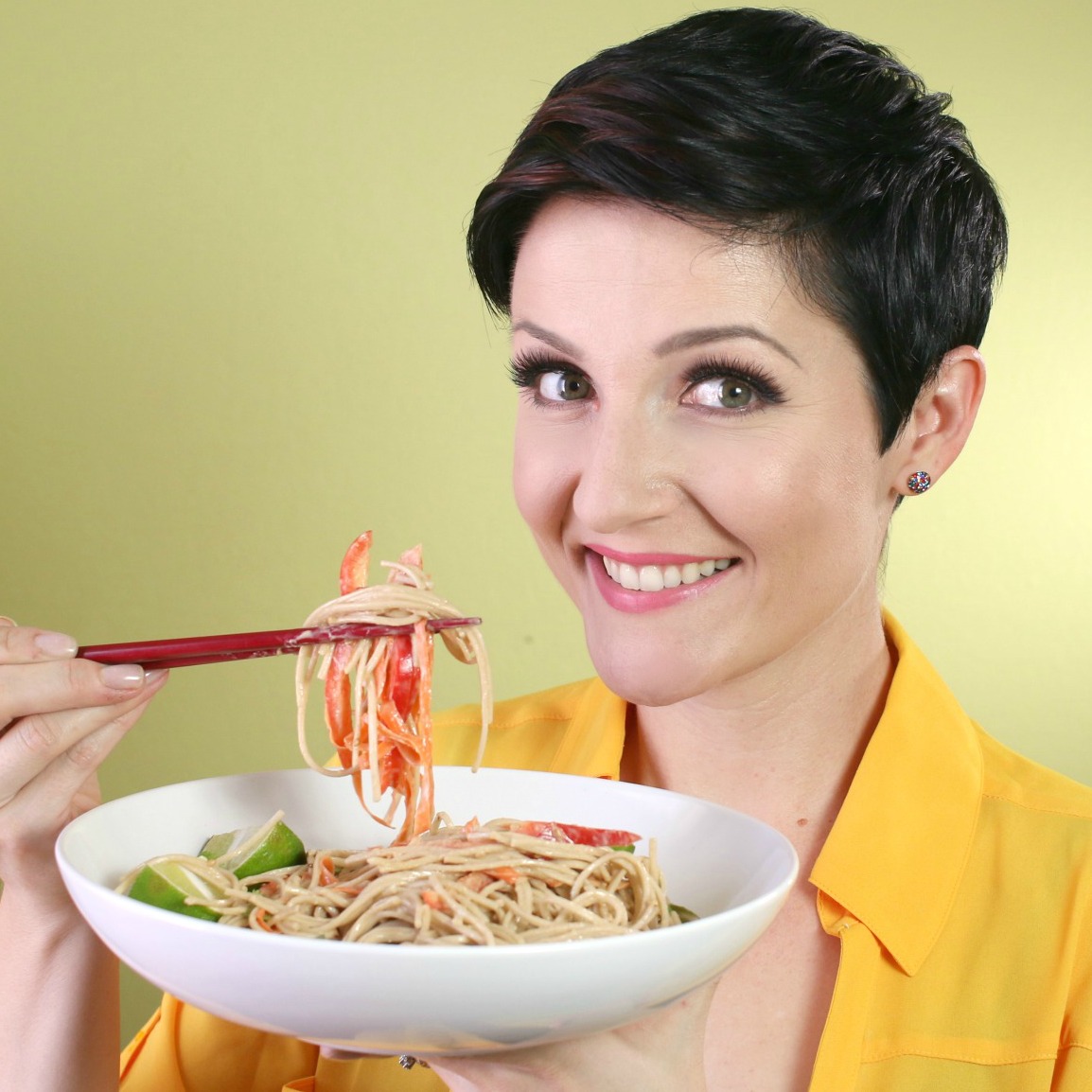 Sharing family recipes and the stories behind them on YouTube. 🐓 Love God, my husband, kids and camera. 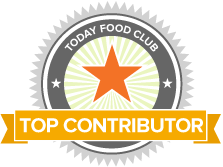